A young white man has been jailed for 25 years for burning down three historic black churches in the US state of Louisiana last year.

He said he had burnt the churches to boost his reputation within his favoured music scene.

A judge found the attacks had not been racially motivated but said they evoked memories of a “dark time in history.”

Matthews, the son of a local sheriff’s deputy, admitted to posting photographs and video on Facebook of the first two churches burning.

All three buildings were razed to the ground by the fires, but no-one was injured because they were torched at night.

A judge cleared him of hate crime charges, which Matthews admitted to earlier this year. But he was found guilty of three counts of arson on religious buildings, and one count of using fire to commit a federal felony.

At the time of the attacks, Matthews was a member of a band called Vodka Vultures. In a plea hearing, he said he had sought to emulate church burnings carried out by “black metal” music fans in Norway in the 1990s.

During that period, at least 50 Christian churches in Norway were attacked by arsonists in the name of “black metal”, a subgenre of heavy metal music. 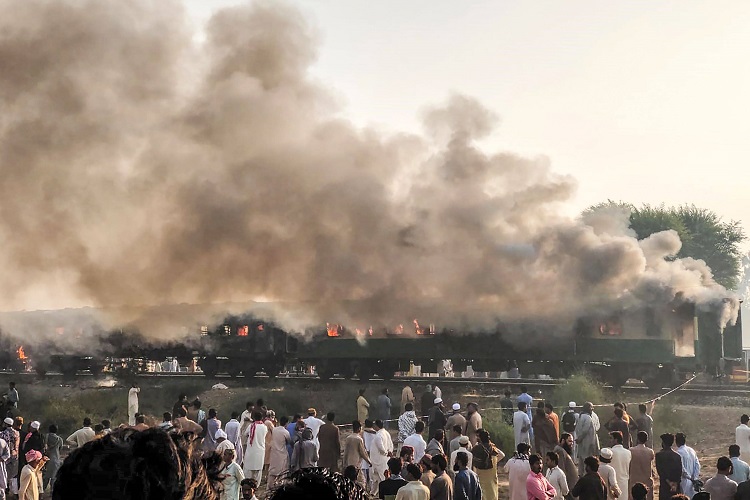 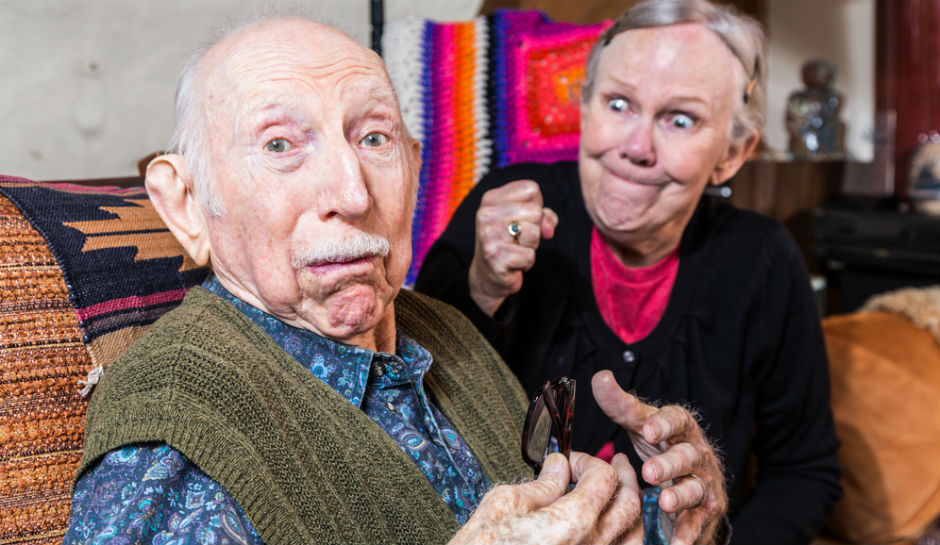