NIGERIA – Music star, Tiwa Savage, has confessed that she attempted to kill herself twice in the past.

Tiwa Savage in a Black Box interview with media personality, Ebuka Obi-Uchendu, on Monday, said the incident happened while studying in London.

The ‘Koroba’ crooner said she almost took her own life due to bullying she received as a black kid in London.

She narrated that her strong Nigerian accent was mocked by her classmates and she had to get a Police escort.

“I moved to London with my mum at age 10. I was teased so badly. They used to call me ‘African girl’, ‘Foo foo’, ‘Your food smells’ and so on. It was terrible. It was so bad that I literally tried to kill myself two times. I was really depressed.

“I was really bullied; they will flush my head down the toilet during lunch break. I had to have a police escort me sometimes because after school they would rush me on the bus.

“These were gangs of girls, it was really bad. I wanted to bleach to be lighter and was growing my hair. The bullying went on for three to four years.” 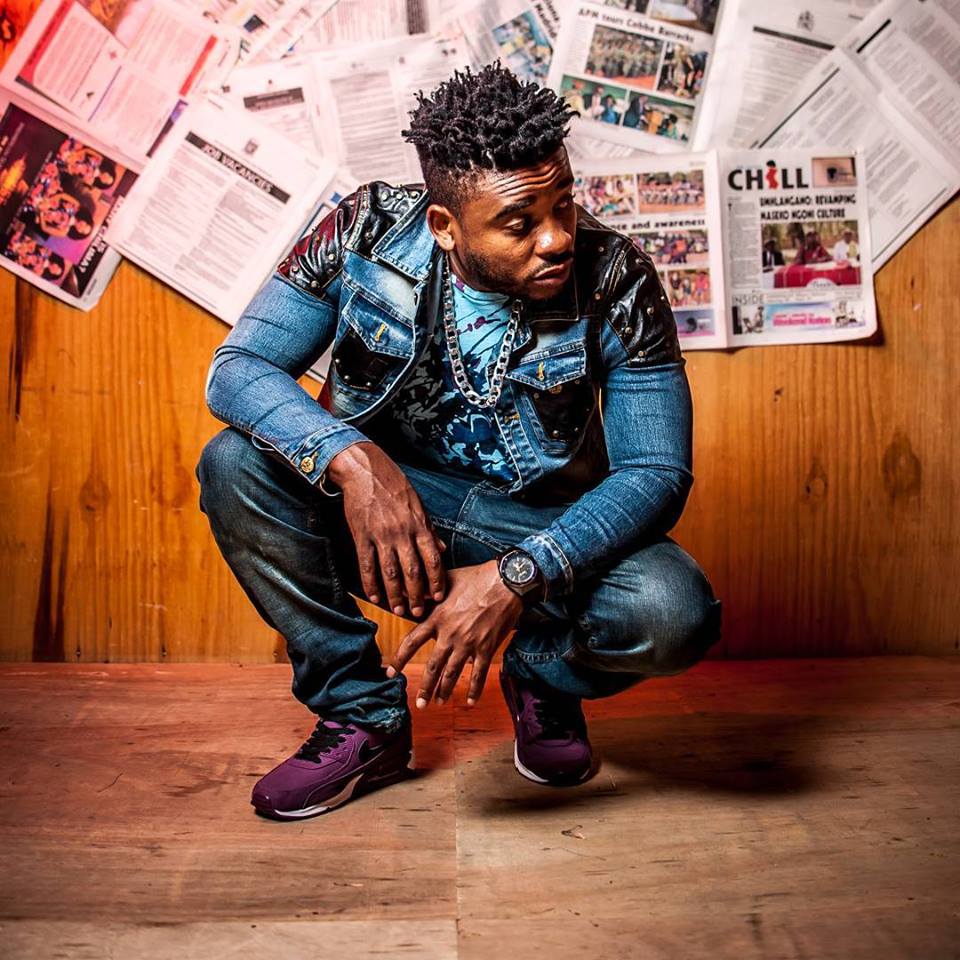 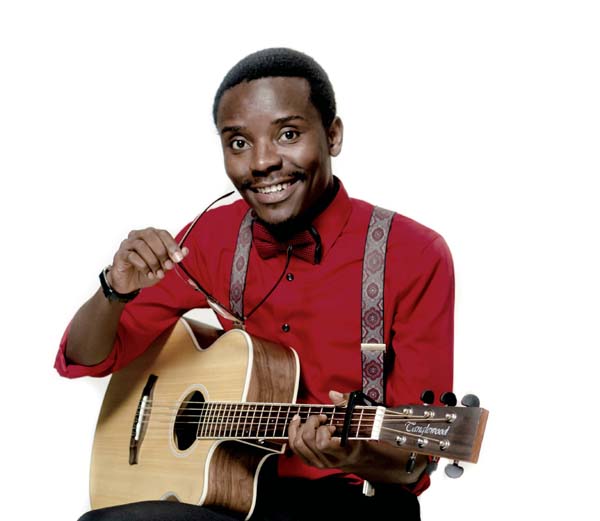 Namadingo to Perform in Dublin on Saturday 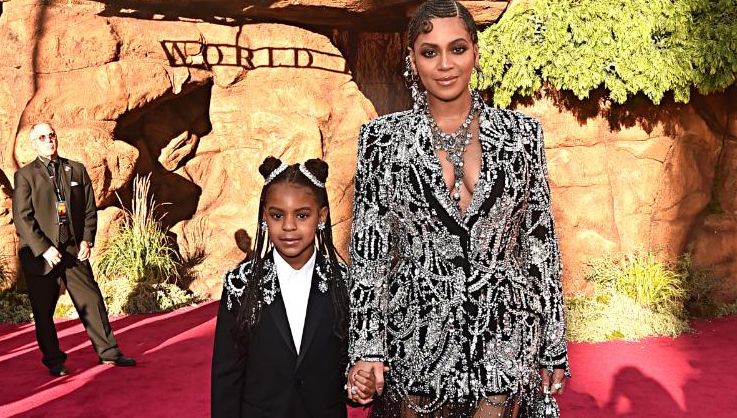