A nurse who killed, dismembered and cooked a doctor colleague after he blackmailed her into having sex has been sentenced to death.

According to local reports in China, emergency department nurse Li Fengping, 25, became involved in a sexual relationship with her hospitalŌĆÖs deputy head of orthopaedics, Luo Yuanjian.

Fengping reportedly became heavily indebted to her colleague due to a gambling addiction, and she was forced to pay off her creditor with sex ŌĆ£sometimes three times per weekŌĆØ, reports said.

Disturbing footage taken by neighbours living in the building across from Fengping captured the moment local authorities left the nurseŌĆÖs home carrying a stretcher covered by a piece of cloth, reportedly covering the dismembered body of the doctor.

Fengping carried out her revenge for alleged sexual blackmail by killing her colleague and cooking part of his remains, which police found flushed down the toilet.

According to national newspaper Sohu, she has been sentenced to death for intentional homicide.

The defendant was also ordered to compensate the relatives. 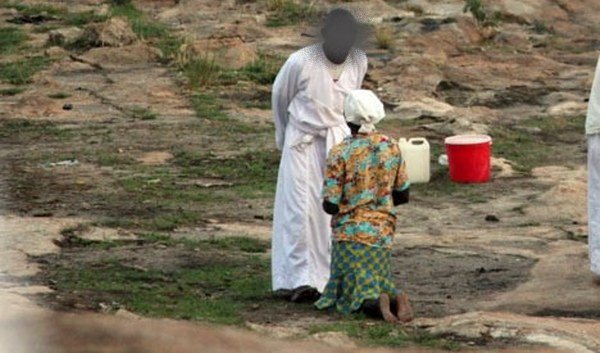 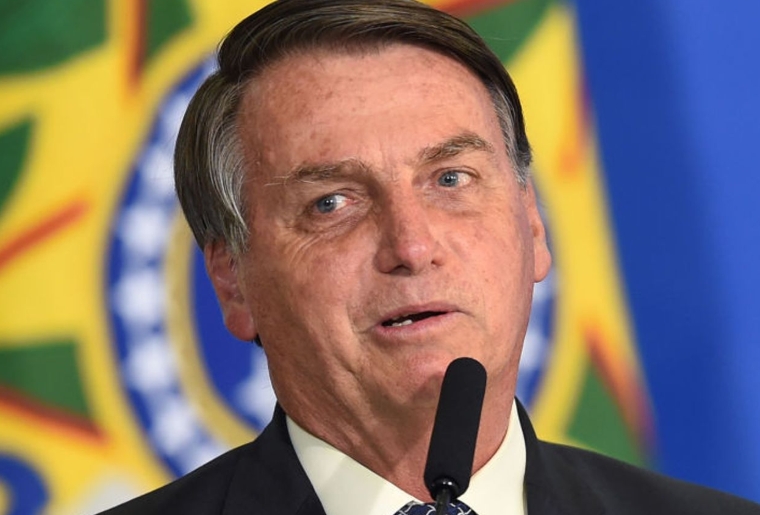