A state legislative candidate who died of coronavirus last month has won his seat in the US election.

Republican David Andahl, who died aged just 55, and Dave Nehring, were both elected over their democratic rivals. 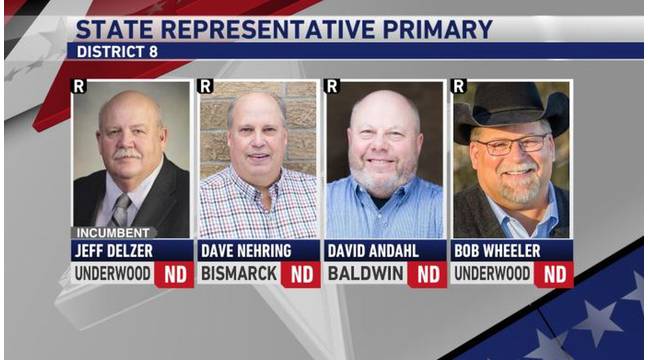 Andahl died on 5 October due to complications caused by Covid-19, the Associated Press reports.

His mother Pat Andahl said he was hospitalised after contracting the virus and died ‘after being sick for about four days’.

Speaking to The Bismarck Times, she said: “He had a lot of feelings for his county… and wanting to make things better, and his heart was in farming.

“He wanted things better for farmers and the coal industry.”

In a statement released following his death, his family said he had been cautious of the virus as he had underlying health conditions.

The statement, shared by the Grand Forks Herald, went on: “David was a kind, caring man whose greatest joy was helping others.

“He has been a public servant for many years and was looking forward to the opportunity to serve in the state legislature. We are sad that his wish will not come to pass.”

Republican Party Chairman Rick Berg said: “On behalf of all North Dakota Republicans I would like to offer my prayers to a great Republican, David Andahl.

“As a racer, Dave was always on the go. We celebrate his memory, while we mourn the loss of his friendship and leadership.”

As early voting was already underway at the time of his death, Secretary of State Al Jaeger said it was too late to have Andahl’s name removed from ballot papers.

He told the Grand Forks Herald: “There’s no way to remove him.

“At this point he can’t be replaced on the ballot, but people can still vote for him.”

Speaking to KFYR, Jaeger added: “A vote for that candidate, in a sense, is a vote for a Republican.”

A spokesperson from the North Dakota Secretary of State’s Office, told The Star Tribune that if Andahl was to win, which he now has, the state Republican Party would be allowed to appoint his replacement. 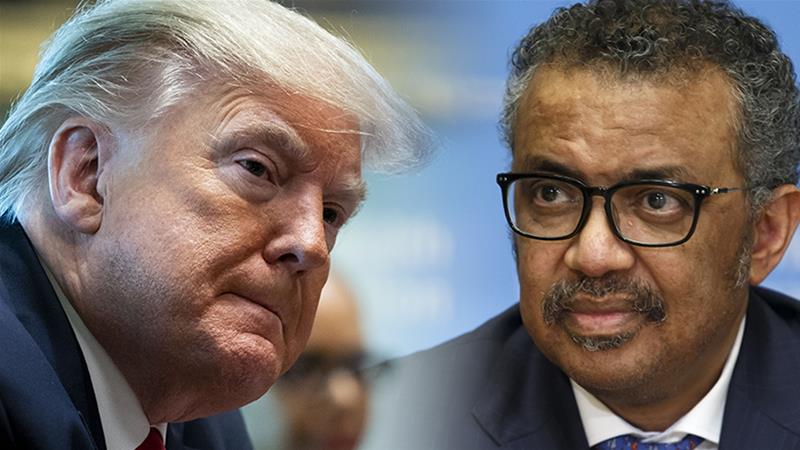 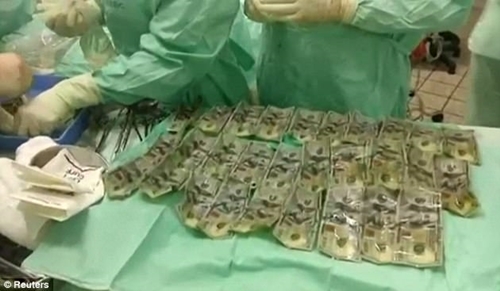 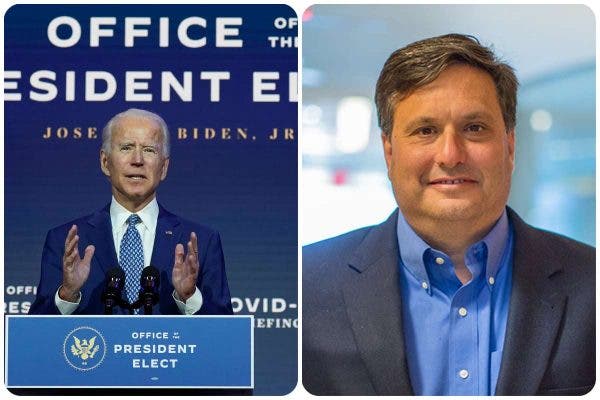