The Secret Service is sending reinforcements to Wilmington, Del., starting Friday to help protect former vice president Joe Biden as his campaign prepares for the possibility he may soon claim victory in his bid for the White House, according to two people familiar with the plans.

The Secret Service summoned a squad of agents to add to the protective bubble around Biden after his campaign told the agency that the Democratic nominee would continue utilizing a Wilmington convention center at least another day and could make a major speech as early as Friday, according to the people, who spoke on the condition of anonymity to describe the security protocols.

Secret Service spokeswoman Catherine Milhoan declined to comment, stressing that the agency does not publicly discuss security planning for the president or candidates it protects.

Dozens of agents have been providing security for Biden‚Äôs campaign at the Chase Center on the Riverfront convention center in Wilmington as key battleground states work their way through the count of millions of ballots cast in Tuesday‚Äôs election.

The additional security for Biden that is expected to begin Friday doesn‚Äôt give him a full protective detail that accompanies a president-elect, but it moves closer in that direction. It remains unclear when the Secret Service would provide that level of security for Biden should he win.

The agency typically ramps up protection for a president-elect immediately after that person has been declared the winner by assigning a new raft of agents to the incoming president. Historically, that increase in protection has happened late into election night after one candidate has conceded and the other has given a victory speech.

But this year‚Äôs race has been marked by a drawn-out vote count and a flurry of unsubstantiated attacks by President Trump on the integrity of the election.

In a tirade delivered from the White House on Thursday night, Trump declared without evidence that ‚Äúcorrupt‚Äù state officials were unfairly counting invalid votes in the states where he is behind Biden.

His campaign has launched efforts to stop the ballot-counting process in several states and intends to continue echoing the president‚Äôs unsubstantiated claims that fraud has tainted the election, as The Washington Post¬Ýreported.

If Biden is considered the clear winner and Trump does not concede, the Secret Service could wait under agency protocol until the¬Ýelectoral college meets in mid-December to certify the vote results before officially treating Biden as the president-elect.

But Secret Service would probably feel duty-bound to ramp up protection before then, a former agent said.

The agency has only faced such a decision once before: in the contested 2000 presidential race between Republican George W. Bush and Democratic then-Vice President Al Gore.

For 36 days, there was no official president-elect as the two sides were locked in a recount over votes in Florida and then a legal fight that went to the Supreme Court.

During that time, the Secret Service maintained the status quo, keeping the vice-presidential protective detail with Gore and continuing to protect Bush as a major candidate. 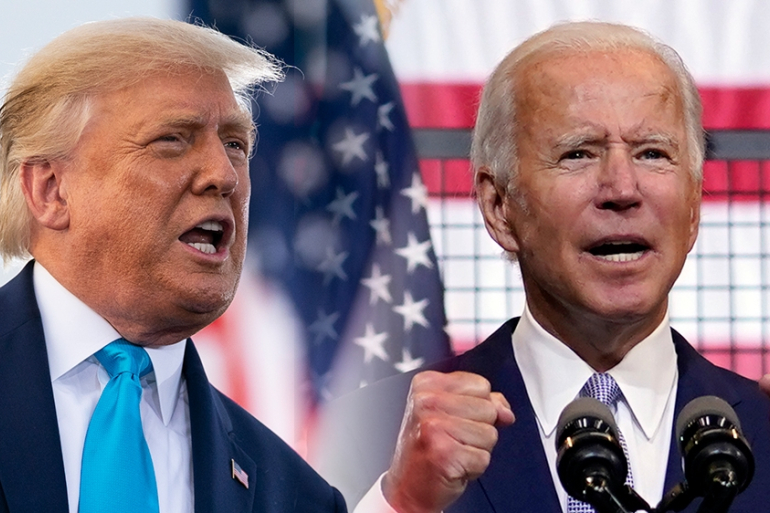 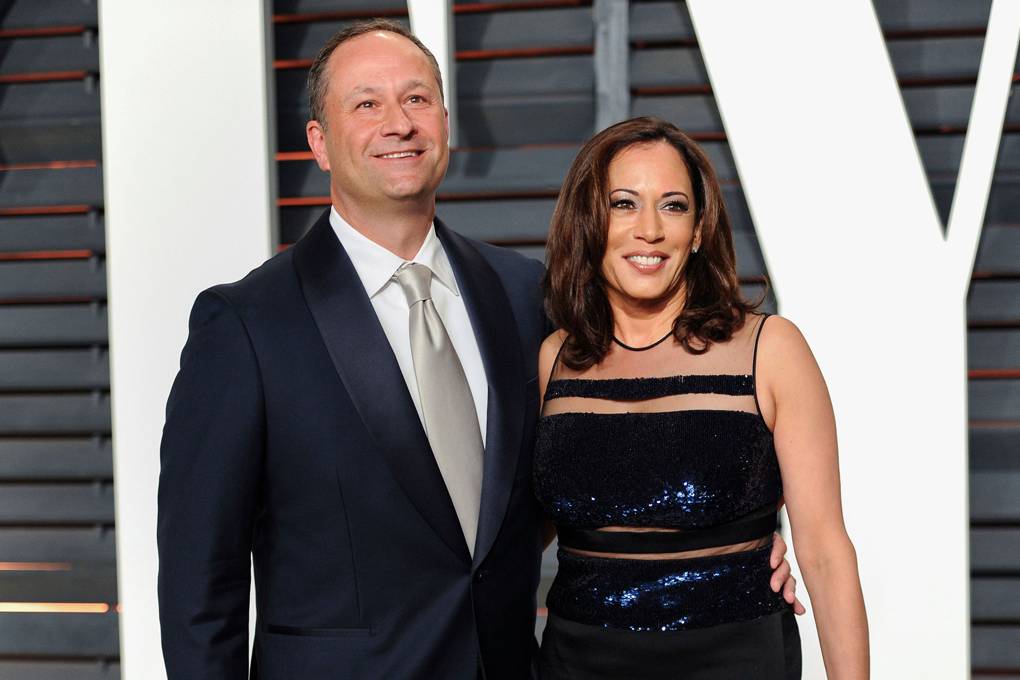 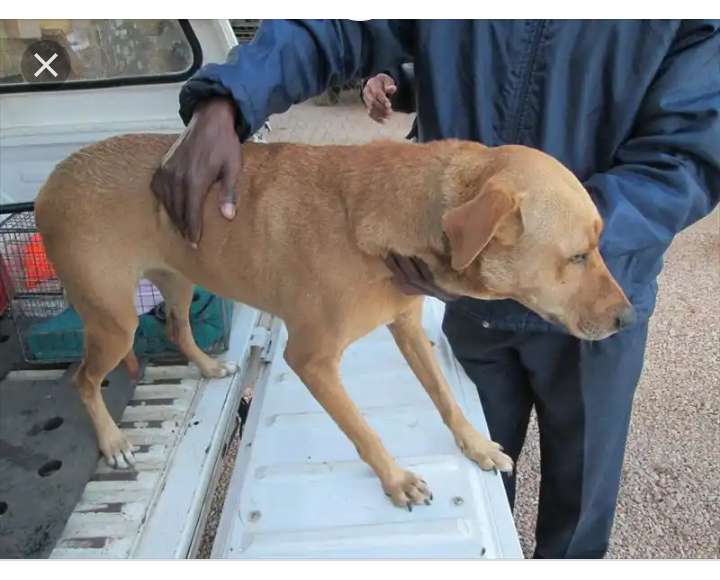