Two year old boy from Nigeria was found starving and naked after being abandoned for eight months by his parents on the allegations that he was a wizard.

According to reports the boy identified as Hope was found ‚Äúemaciated and riddled with worms after being forced to live off scraps of food thrown to him by passersby for eight months‚Äù.

She then posted on Facebook, ‚ÄúThousands of children are being accused of being witches and we‚Äôve both seen torture of children, dead children and frightened children.‚Äù

She later demanded that the young boy‚Äôs parents need to explain to the world how a two year old boy could have bewitched people.

‚ÄúThe parents and the community made fools out of themselves with undeserved consequences on the part of the young boy. This is a sickening story and one hopes the madness does not spread. Toddlers do not bewitch people!‚Äù she lamented. 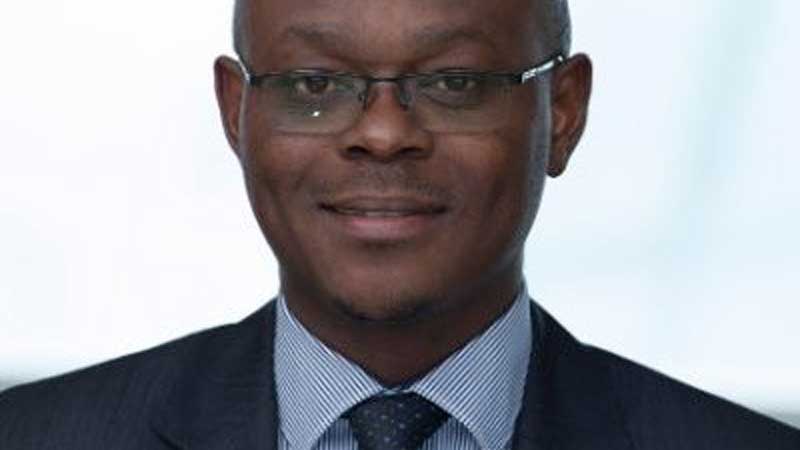 Manager Dies after Jumping Off 17th Floor Building in Kenya 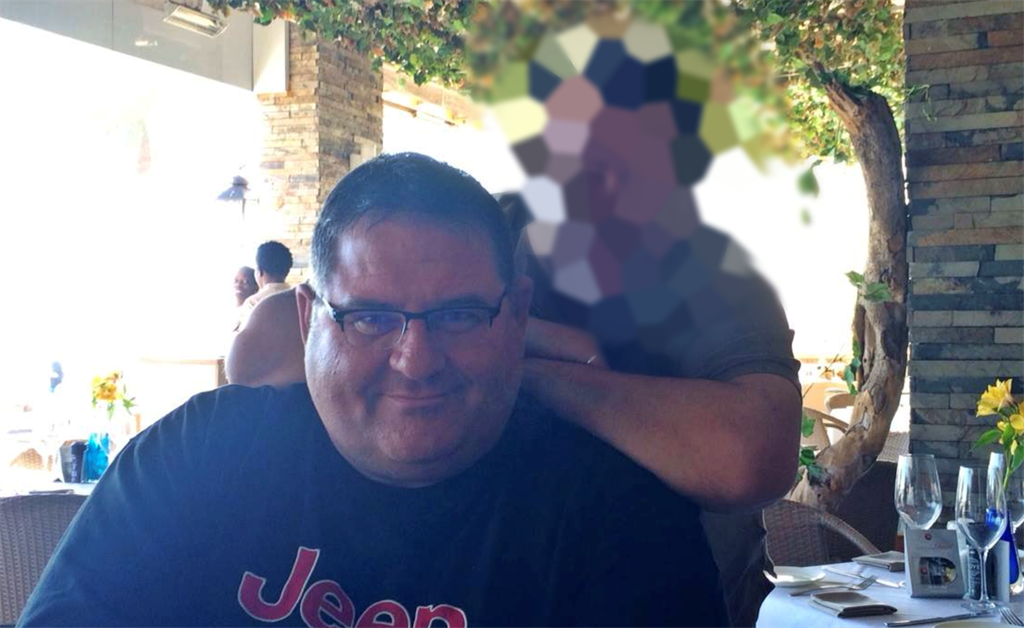