A Colorado man had to be taken to the emergency room after suffering a rare allergic reaction to cold after stepping out of the shower into a cold shower.

Reported last month in the¬ÝJournal of Emergency Medicine, the strange case of an unnamed 34-year-old man from Colorado who developed a serious allergic reaction to cold temperatures has left many medical experts scratching their heads.

The man‚Äôs family allegedly found him on the floor after he collapsed soon after stepping out of the shower.¬ÝHe was struggling to breathe, his skin was covered in hives and he had very low blood pressure.¬ÝWhen paramedics arrived, they diagnosed him with a life-threatening, whole-body allergic reaction known as ‚Äúanaphylaxis‚Äù.

The man‚Äôs family told doctors that he had¬Ý a history of being ‚Äúallergic to the cold weather‚Äù, with the first episodes manifesting after he moved from Micronesia to Colorado a few years back.¬ÝOnly his past symptoms had been limited to hives, not full-blown anaphylaxis.

Despite being treated with with epinephrine and oxygen by paramedics, the man was sweating profusely and was covered in hives by the time he arrived at the emergency room.¬ÝHere, doctors diagnosed him with cold urticaria, an extremely rare condition observed in less than 0.1% of the world‚Äôs population.

The most common symptom of cold urticaria is a red, itchy rash after exposure to cold, but in extreme cases sufferers develop anaphylaxis, which can cause their airways to narrow, making it difficult to breathe, and their blood pressure to plummet.¬ÝLimited research on cold urticaria shows that extreme symptoms occur when the whole body is exposed to cold temperatures.¬ÝIn this case, the man had just stepped out of the shower in a cold bathroom.

To confirm that the man was suffering from cold urticaria, doctors performed the ‚Äúice cube test‚Äù, which involves placing an ice cube on the patient‚Äôs skin for about 5 minutes.¬ÝIf they develop hives, they are allergic to cold.¬ÝHe was then treated with antihistamine and steroids and his condition started to improve.

Before leaving the hospital, the patient was prescribed a daily antihistamine, an epinephrine auto-injector, and was advised to avoid the exposure to cold as much as possible, especially situations in which his whole body would be exposed to the cold.¬ÝSufferers are generally also advised to find tricks to keep warm, like bundling up and using a lotion that preserves body heat.

The cause of cold urticaria is not known, but sometimes the condition can be inherited.¬ÝIts prevalence around the world is also unknown ‚Äì one study in Europe found a prevalence of 0.05 percent ‚Äì but we do know that anaphylactic reactions are much less common than hive-like reactions. 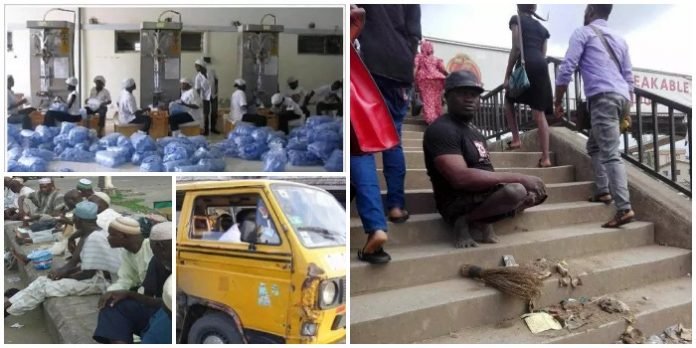 Meet The King Of Beggars Who Has 5 Houses, A Transport Company And A Sachet Water Business (Photos And Details) 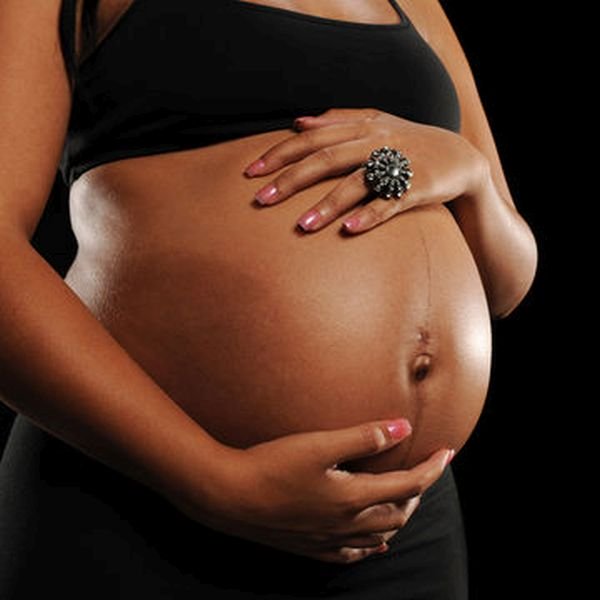 Pregnant Woman Dies Of Hunger During Lockdown In Pakistan 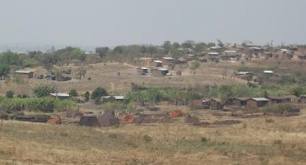