American boxing legend, Mike Tyson has revealed how he used a fake penis in order to avoid failing drug tests during his heavyweight boxing career.

Recall the 54-year-old previously admitted to taking recreational drugs throughout his career in his 2013 book, Undisputed Truth.

With boxers compelled to undergo regular anti-doping checks, Tyson was using a ‘whizzinator’ to deliver his samples in order to avoid a positive result.

A whizzinator is a strap-on prosthetic penis that lets people store clean urine so they can pass drug tests.

Speaking about his own use of the contraption, Tyson admitted he used to fill the bag with his wife’s urine, but got scared the test could return a pregnancy result and started using his daughter’s instead.

Tyson was married to Monica Turner between 1997 and 2003 at the height of his career. They have two children, son Amir and daughter Rayna. 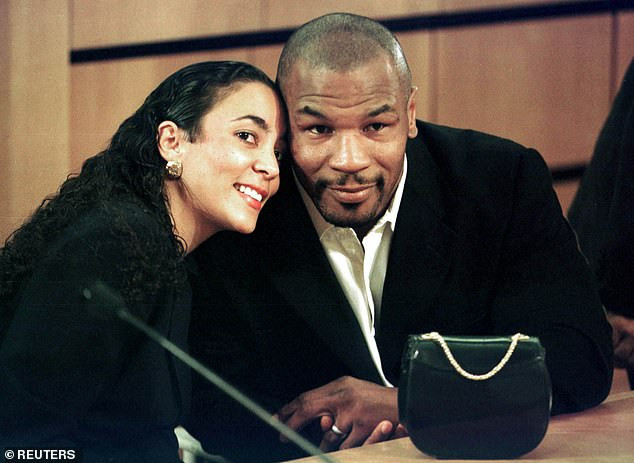 Asked about the use of a whizzinator, Tyson told the Hotboxin’ podcast: ‘It was awesome, man.

‘I put my baby’s urine in it. And sometimes, one time I was using my wife’s and my wife was like: “Baby, you better not hope that it comes back pregnant or something.”

‘And I said nah, we ain’t gonna use you any more, we’re gonna use the kid. Cuz I got scared that the p*** might come back pregnant.

Tyson, whose boxing career record includes 50 wins (including 44 KOs), six losses, and two no contests, is preparing for his return to the ring to take on Roy Jones Jr in an exhibition fight. 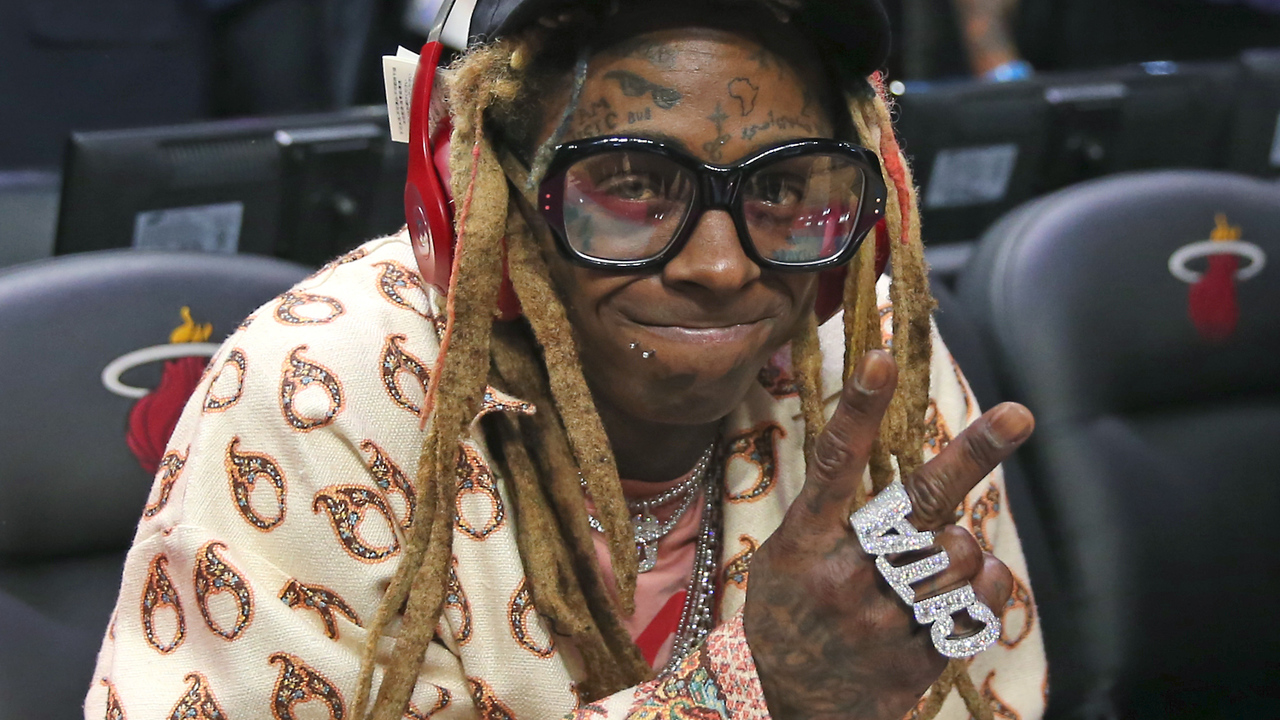 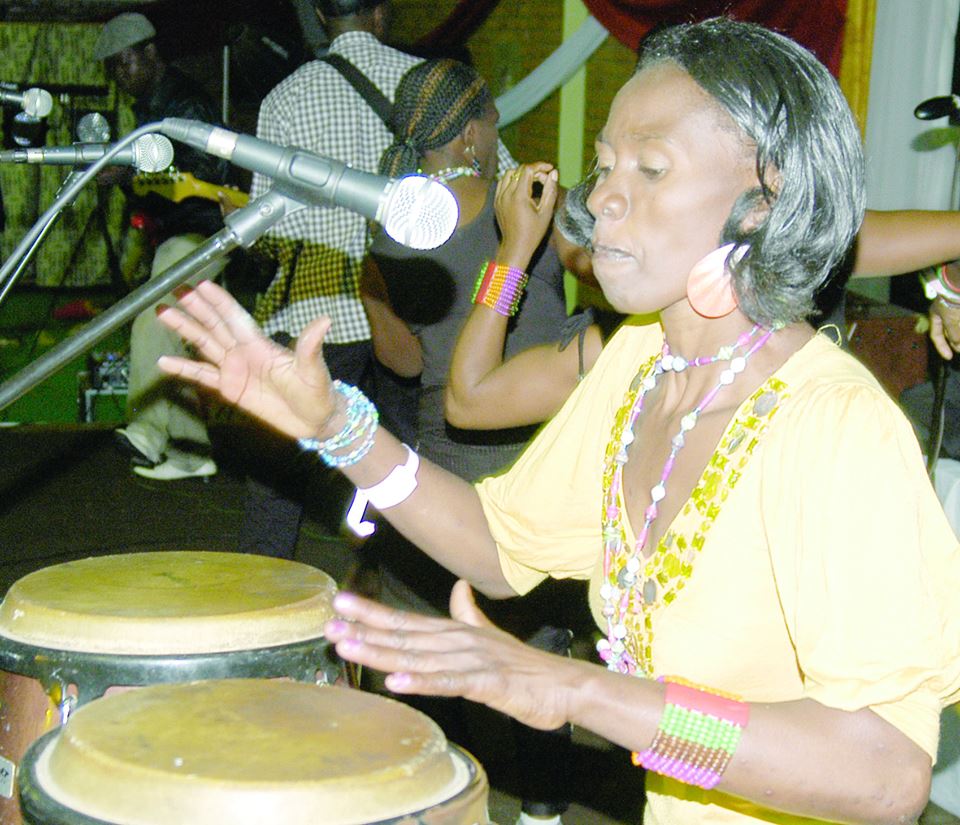