Anastasia Poznyak, a young cat lover from Sankt Petersburg, managed to adopt two baby lynxes from a Russian fur farm and has since been sharing her home with them despite her neighbors‚Äô complaints.

Anastasia was always a cat person, but somehow she had wound up with eight dogs ‚Äì six huskies, a Samoyed, and an Inuit dog ‚Äì as pets.¬ÝShe still wanted to get a cat as well, so a few years ago she started searching for a feline that her eight dogs would get along with.

That‚Äôs how she learned that in Russia, operating lynx fur farms, where the large wild cats are bred for their luxurious coats, was still perfectly legal.¬ÝDesigner clothes made from real lynx furs are apparently very popular in Russia, so the cruel business can be very profitable.¬ÝThe good news was that she could adopt a lynx cub from such a farm.

Geralt, named after Geralt of Rivia, the protagonist of The Witcher books and video games, was only a few weeks old when Anastasia brought him home, but he adjusted to his new home very quickly.¬ÝThe dogs were surprisingly accepting of their new housemate, allowing him to sleep next to them, playfully chew on their ears, and even steal their food.

It wasn‚Äôt long before Geralt grew almost the size of his canine siblings, and even though he could be a little naughty, he was playful and tame.¬ÝAnastasia was so happy with how he turned out that she decided to adopt another lynx cub from the fur factory, and that‚Äôs how little Bulochka (Russian for ‚Äòbun‚Äô) became a part of the family.

Lynxes are solitary creatures, but Geralt quickly accepted Bulochka, and the two wild felines became inseparable.¬ÝPeople joked that Anastasia should have named her Ciri, after Geralt‚Äôs adopted daughter in the popular fantasy books.

Despite their large size compared to domestic cats, lynxes are relatively easy to take care of, according to Anastasia Poznyak.¬ÝThey use a litter box just like regular cats, and can be walked on a leash.¬ÝThe trickiest part is keeping them healthy, towards which a healthy diet is essential.¬ÝThe lynxes meat fillets, bones and offal, but also take an assortment of supplements.

Anastasia and her lynxes live in an apartment in Sankt Petersburg, but according to a post the Russian woman wrote on Instagram last month, they may be forced to move out soon.¬ÝThe neighbors filed a class action suit against her, demanding that she remove the animals from the flat, and if they win in court, they will have nowhere to go.

Anastasia is currently trying to build a house for her big animal family, but it‚Äôs a slow process, and it most likely won‚Äôt be finished in time without considerable financial help.¬ÝShe has appealed to her Instagram help for any assistance, even reposts of her dire situation.¬ÝHopefully everything will be resolved. 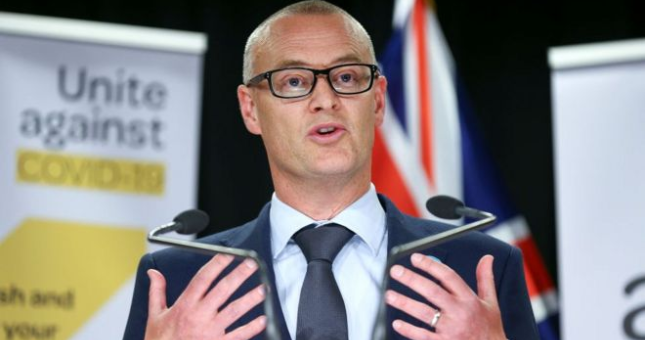 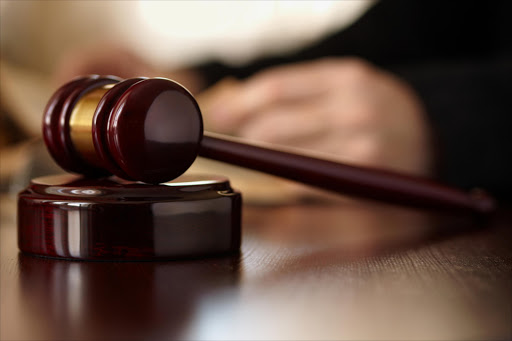 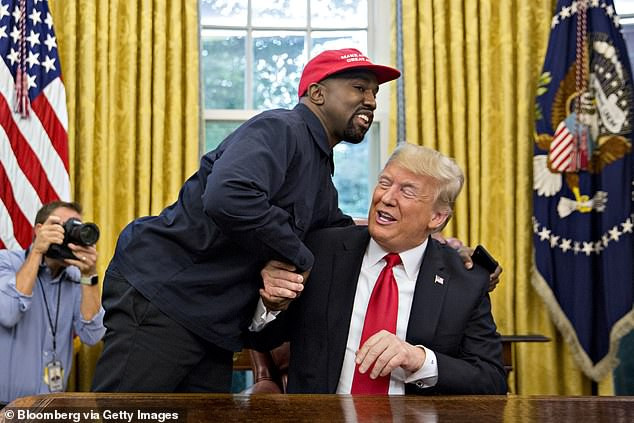 ‘I Will Vote For Donald Trump in 2020 Election’, Kanye West Implies