A 33-year-old man, Thokozani Banda has committed suicide in Dowa over a land wrangle with his sister on Thursday.

It is reported that Banda had a family land where he used to grow crops but this year his sister came and took part of it without consulting him.

The issue remained unsolved until on Thursday morning, November 12 2020 when Banda sent his wife to collect money from a person he had done a piece work for.

When the wife left, Banda had enough time to hang himself to the roof in his house.

His 7-year-old daughter is the one who found him hanging right in the house using a piece of cloth.

The girl reported the matter to her grandmother who in turn reported to police.

Upon receipt of the matter, police accompanied by medical officers from Dzaleka Health Centre visited the scene where postmortem established that death was due to strangulation.

The deceased came from Miliasi Village in the area of Traditional Authority Msakambewa in Dowa District. 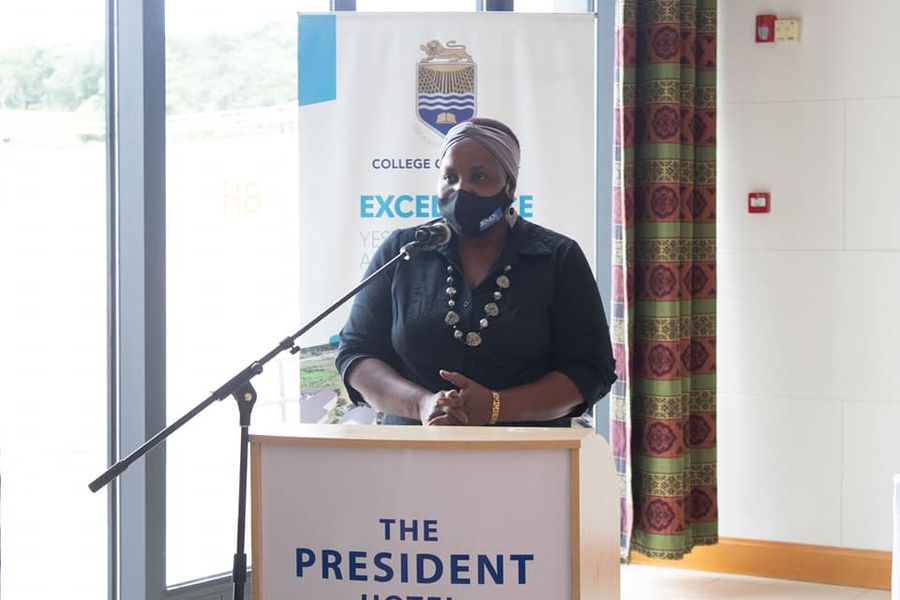 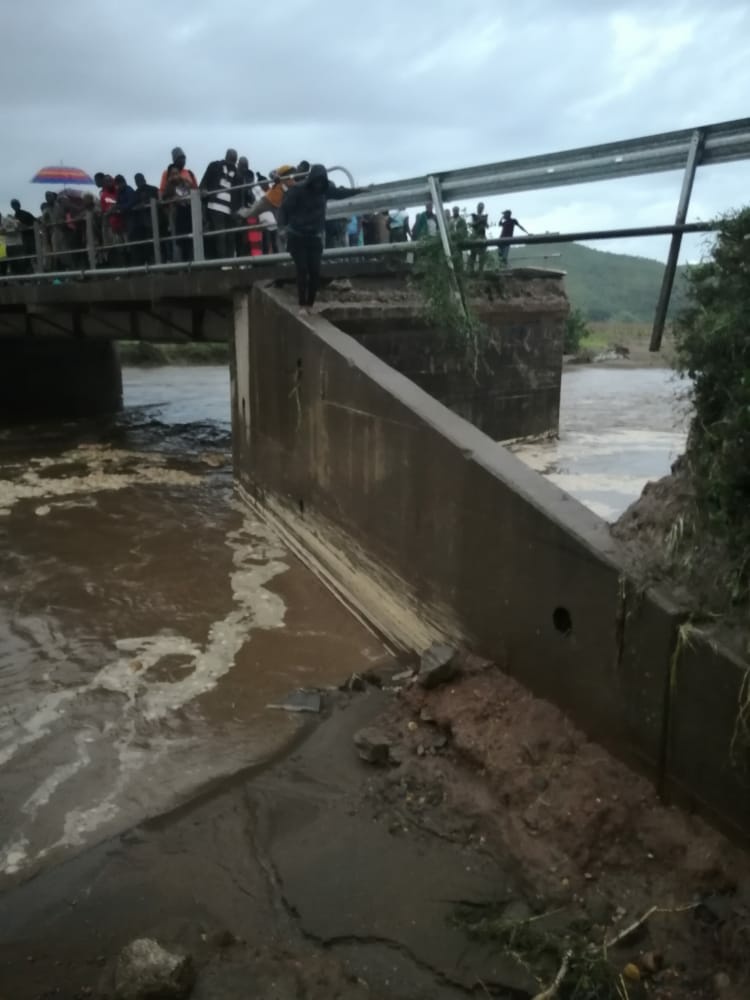 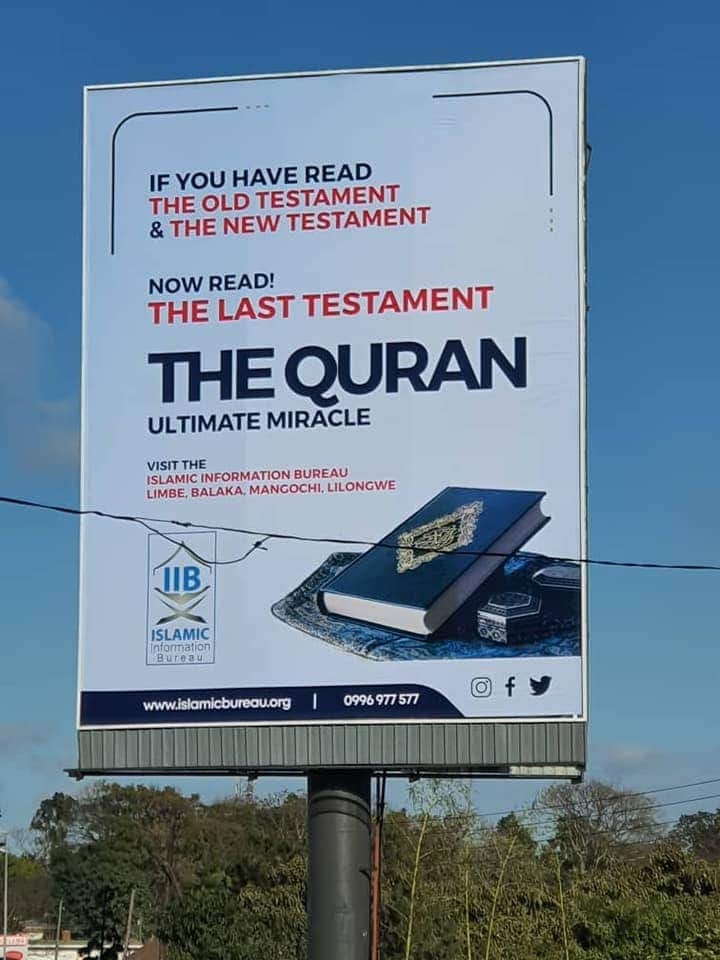