This incident occurred on June 28,2020 in Thomu village in the area of Traditional Authority Mwaulambia in the district.

According to Chitipa Police Station public relations officer Sub-inspector Gladwell Simwaka, on this fateful day, it is alleged, the girl went to their garden for watering plants.

Simwaka said on her way back, she met the suspect who stabbed her with a knife three times and she died on spot.

ŌĆ£It is alleged that the suspect proposed love to her and she refused,ŌĆØ said Simwaka.

He also added that Msukwa was on the run since the occurrence of this incident.

However, investigations were instituted which led to his arrest on November 6, 2020 in his home village.

The suspect will be taken to Court soon to answer murder charges. He hails from Meru village in the area of Traditional Authority Mwaulambia in Chitipa district. 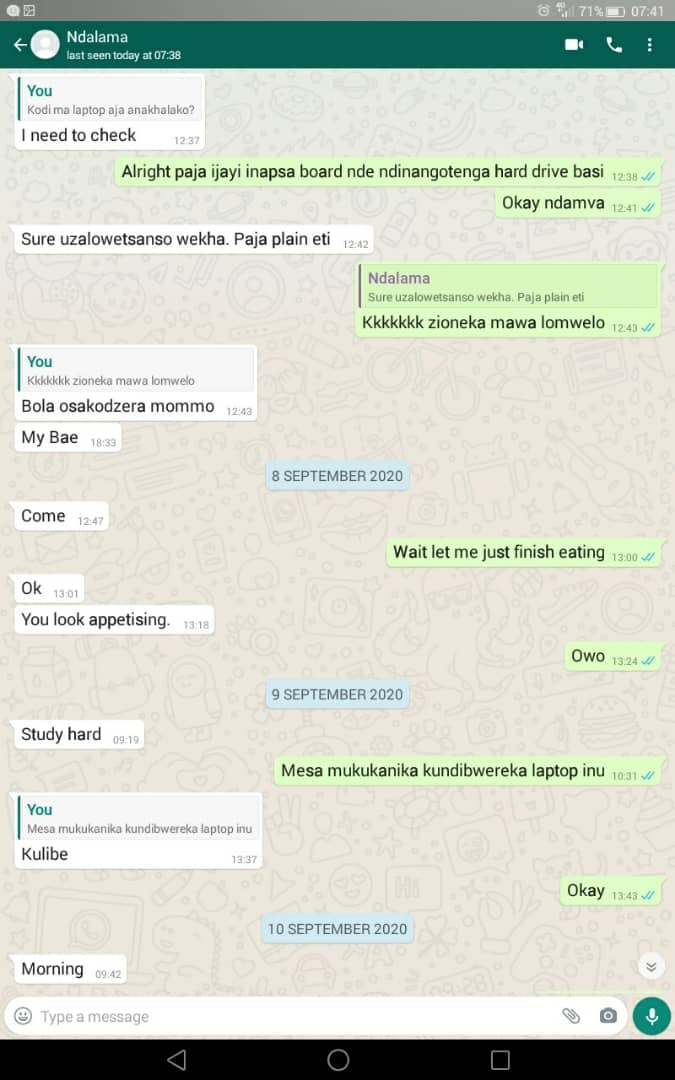 2 People Netted Over Series Of Robberies In Mzuzu 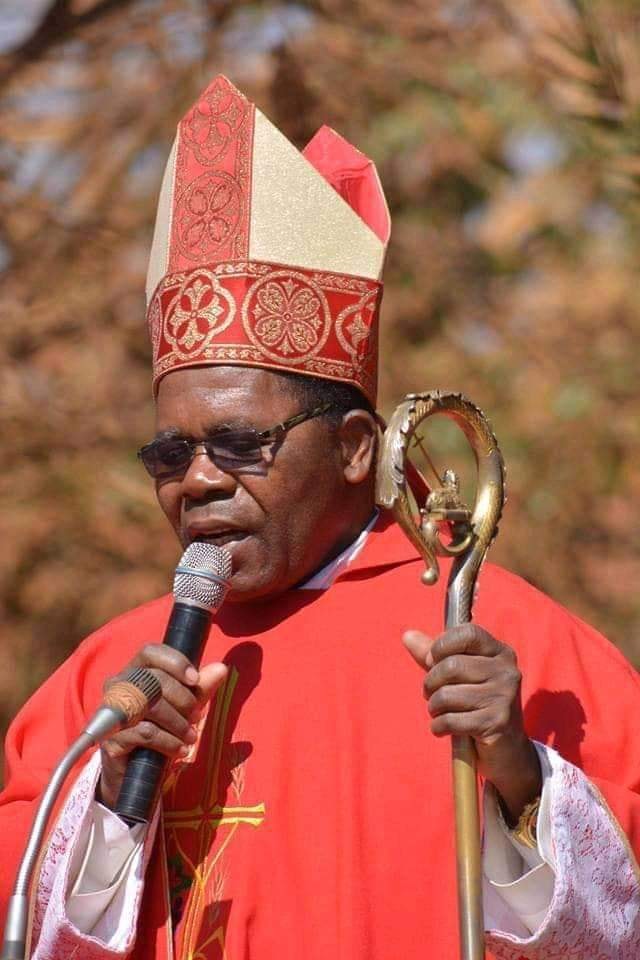