South African government has said leader of Enlightened Christian Gathering (ECG) Shepherd Bushiri and his wife Mary did not flee the country with the help of Malawi leader Lazarus Chakwera and his delegation.

According to the statement signed by Phumla Williams, President Chakwera had a successful working visit in the Rainbow Nation which was aimed at strengthening the relation between the two governments.

ŌĆ£Government is able to confirm that fugitives Mr Shepherd Bushiri and Mrs. Mary Bushiri did not leave South Africa aboard a flight on which President Lazarus Chakwera and his delegation travelled,ŌĆØ said Williams.

Williams added that before leaving for Malawi, President Chakwera and his delegation underwent a verification process which concluded that Bushiri and his wife were not among the people who left with the president.

ŌĆ£Following the visit, President Chakwera and his delegation departed from Waterkloof Air Force Base in Pretoria and stopped over at OR Tambo International Airport to collect an additional number of officials who had travelled to South Africa earlier to prepare for the working visit.

ŌĆ£Department of Home Affairs immigration officials verified the identities of all passengers and Mr and Mrs Bushiri were not on the flight,ŌĆØ Williams said.

According to Williams, to ensure that Bushiri and wife who are being referred to as fugitives face justice, South African government has initiated a process to secure their extradition from Malawi.

ŌĆ£To ensure that the two fugitives face justice, South Africa has initiated a process to secure their extradition from Malawi in terms of the Southern African Development Community (SADC) Protocol on Extradition and other legal instruments, to which Malawi is a signatory,ŌĆØ he said.

Meanwhile, Williams has said that law enforcement agencies are continuing their investigations into the matter.

Bushiri and his wife currently in the country after escaping from South Africa where the couple is answering fraud and money laundering charges.

Before fleeing, the couple had spent over two weeks in police custody before being granted bail by the Pretoria Magistrate Court with conditions among others the couple was ordered not to leave boarders of South Africa and surrendered their travelling documents. 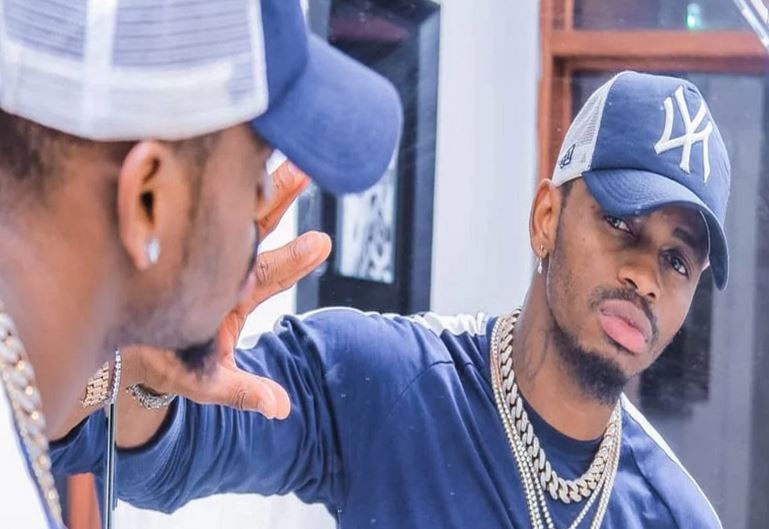