President Donald Trump acknowledged for the first time on Sunday that Joe Biden won the presidential election, but the President refused to concede and blamed his loss on a string of conspiracy theories.

Most news networks declared Biden the victor more than a week ago. Since the call was made, Biden has given a victory speech and gotten his transition team up and running. But Trump, who had questioned the validity of the election before votes had even been cast, is continuing to dig in his heels on unsupported legal challenges lodged by his allies over vote counts in several states and asserting that the fight has only begun.

āHe won because the Election was Rigged,ā Trump said in one Sunday morning tweet. In another, he stood by his false belief he may be able to win the election and refused to concede, writing, āI concede NOTHING! We have a long way to go.ā
Trump also continued to blame his loss on debunked theories about the 2020 election in a series of posts flagged by Twitter for their disputed information.

The tweets from Trump followed a Saturday spent golfing and tweeting similar false conspiracy theories, and driving by a crowd of his supporters who gathered in Washington, DC, to protest the election results on the basis of his lies and propaganda.
Since Biden declared victory last week, the President has spent little time in front of cameras and essentially no time answering questions from reporters he doesnāt perceive as allies. But on Twitter this weekend, the President launched baseless conspiracy theories and false statements to his nearly 90 million followers online.

Trump has repeatedly claimed without evidence that his chance at a second term in office was stolen from him with corrupt votes. A previous fact check by CNN of claims by a handful of prominent Republicans, including members of Trumpās family and supporters like former House Speaker Newt Gingrich and former acting Director of National Intelligence Richard Grenell, of dead people voting in Michigan fell apart under scrutiny. A CNN analysis of the claim and the purported backing for it did not find a single instance of that happening. 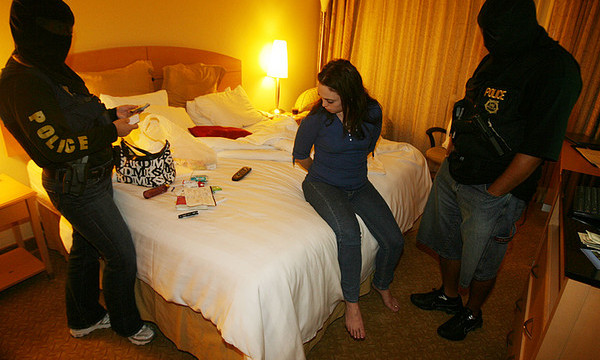 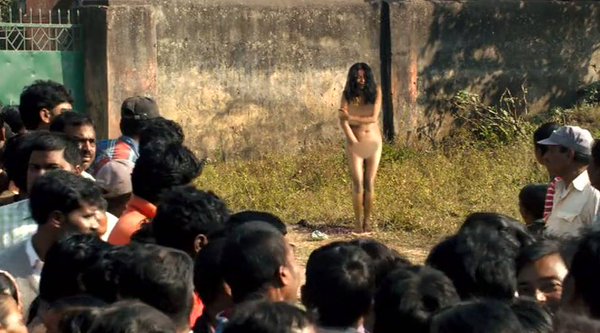 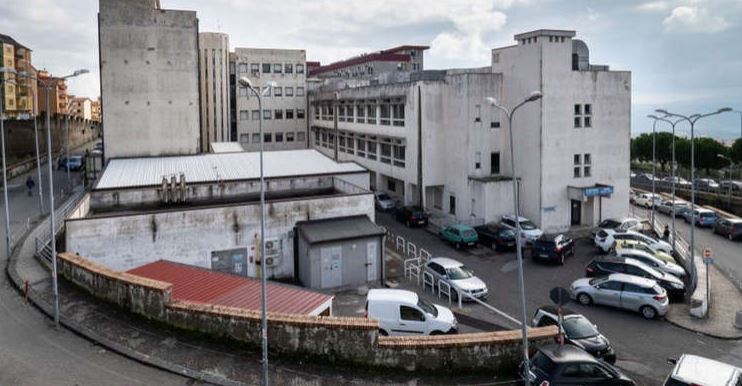