In an effort to curb child marriages in Mangochi, police in the district in conjunction with social welfare office disrupted an engagement ceremony of a 19-year-old boy and a 16-year old girl.

Daudi added that the two organizations were tipped by members of the community that the girl in question who is a standard 7 pupils was getting married despite the disapproval of her parents.

ŌĆ£Following the tip, the team which was led by Mangochi assistant social welfare officer, Harvey Mbwenzo rushed to the place and successfully disrupted the engagement ceremony which was about to happen,ŌĆØ he said.

In the meantime, the husband, Samson MŌĆÖmamiwa from Senga Village, Traditional Authority Mponda in Mangochi is in custody for further investigations.

Meanwhile, police have reminded the general public that any person who is under the age of 18 is regarded as a child and according to the law of Malawi such a person is not eligible for marriage. 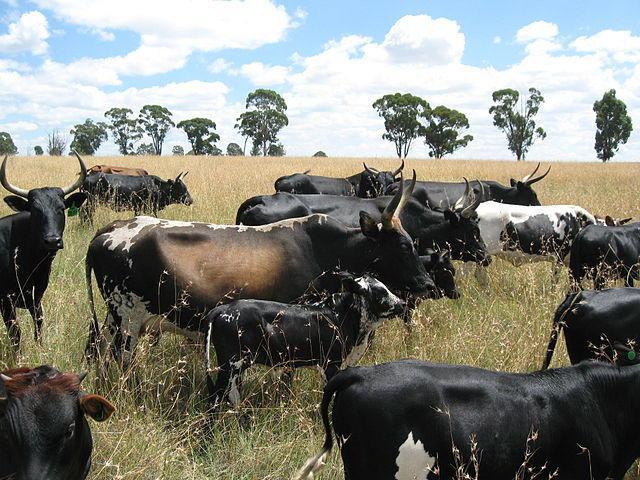 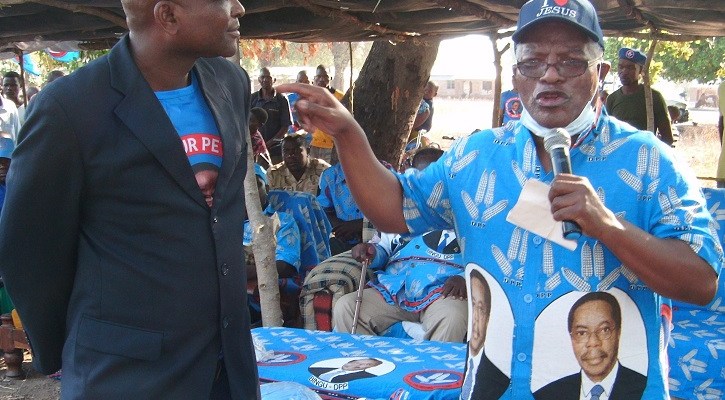 We have planted seeds of good governance – Chakwera