Parliament of South Africa is demanding answers from Ministry of Home Affairs on how leader of Enlightened Christian Gathering (ECG) Shepherd Bushiri and his wife Mary left the country.

On Saturday, Bushiri released a press statement that he has left South Africa together with his family despite bail conditions given to them by Pretoria Magistrate Court that they should never leave the country.

According to Bushiri, he felt unsafe in South Africa and that on several occasions there have been attempts to have him and his wife killed.

He further added that he feels he will never get justice he deserves as the police officers who are handling his case are the ones he filed a complaint against.

Home Affairs Minister Aaron Motsoaledi is expected to appear before a portfolio committee on Tuesday to explain how they crossed the border without their passports.

Meanwhile, the Hawks has issued an arrest warrant for the couple and the South African government has started an extradition process. 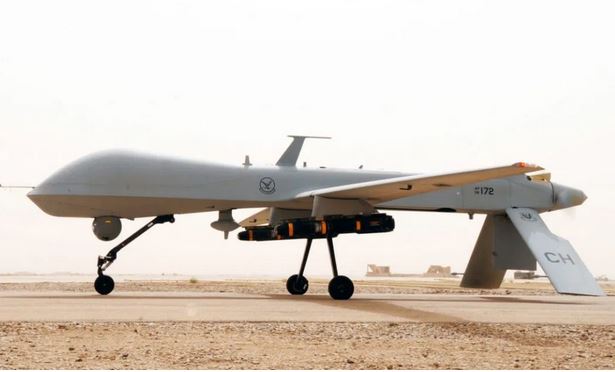 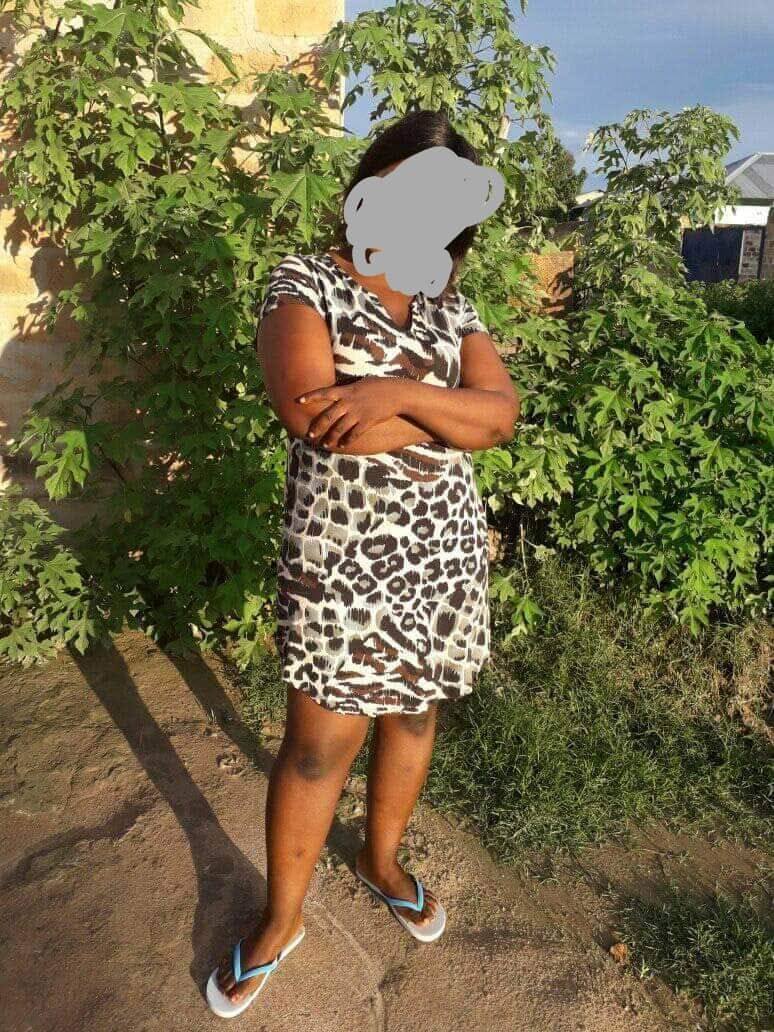 Its Possible! Zambian Woman Finds Love In Less Than 48 Hours After She Advertised Herself On Social Media 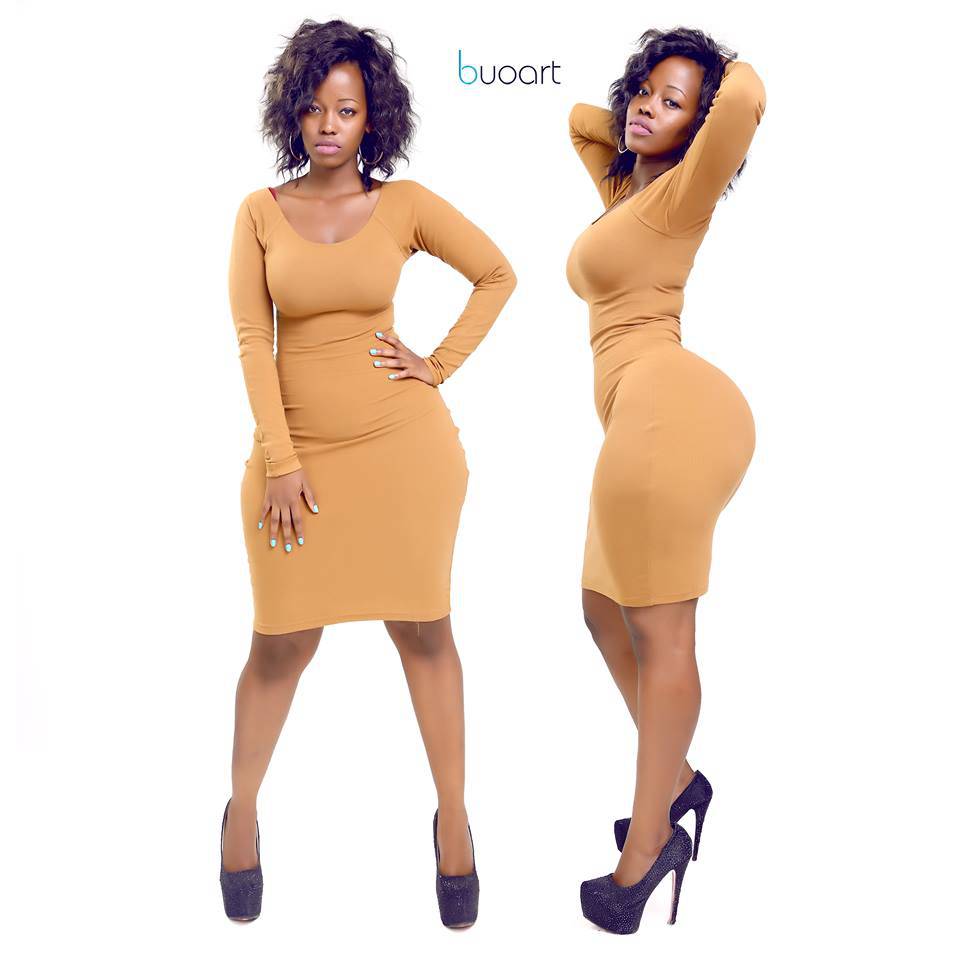 10 hot photos of Corazon Kwamboka you should see today