Skip to content
November 18, 2020
Local Malawi News
South Africa Immigration attorney Garry Eisenberg has casted doubts if self proclaimed ‘Prophet’ Shepherd Bushiri and wife, Mary Bushiri will be extradited to South Africa as per SADC extradition protocols.
Speaking to CapeTalkŌĆÖs Refilwe Moloto, Eisenberg argued that Bushiri is somehow a well informed man who is playing by the books to fault the loopholes in the SADC extradition protocol.
“When you listen to his demands, Bushiri is invoking article 4 of the SADC Protocol and itŌĆÖs totally in his rights to do so. So, he may have the last laugh,ŌĆØ said Eisenberg.
Eisenberg further said Bushiri is only safe in Malawi as an arrest warrant has been put on his head.
Bushiri and his wife, Mary, fled to Malawi between Wednesday and Friday last week after claiming out that they were not safe in South Africa.
(Visited 105 times, 1 visits today)
0 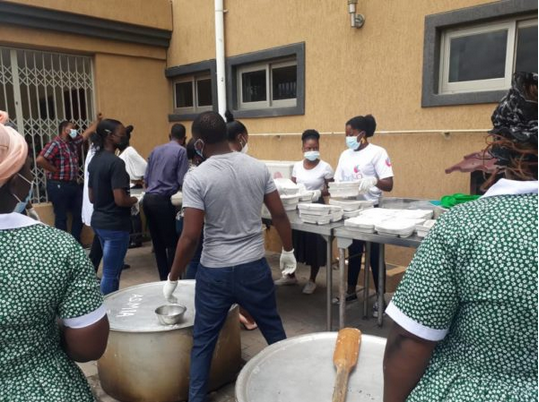 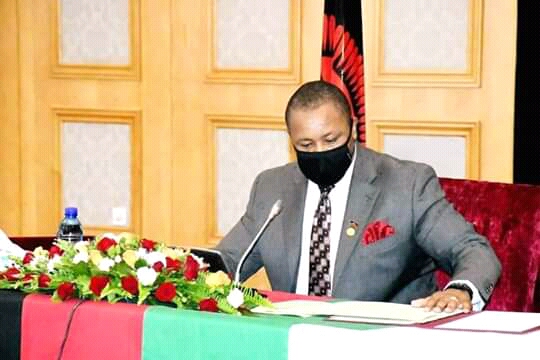 ALL SET FOR MALAWI TO CONVENE ARRM