Court in Lilongwe has ordered a British national, Mohammed Hamid Abubakar to pay a fine of K1 million kwacha or in default serve a jail term for 8 years for possessing apomorphine drug.

The 31 year old man was arrested at Kamuzu international Airport in Lilongwe while possessing the dangerous drug which weighed about 5.7 kilograms as he wanted to board an Ethiopian Airlines and was headed for Belgium.

Appearing before court, he pleaded guilty to the two charges levelled against him.

In his ruling, First Grade Magistrate Thomson Midias ordered Abubakar to pay the K1 million kwacha fine for both counts or in default serve an eight year jail term.

Midias also ordered an instant destruction of the illicit drug.

Abubakar has since paid the fine to escape the jail term.

Man on the Run after Defiling his Step Daughter in Zomba 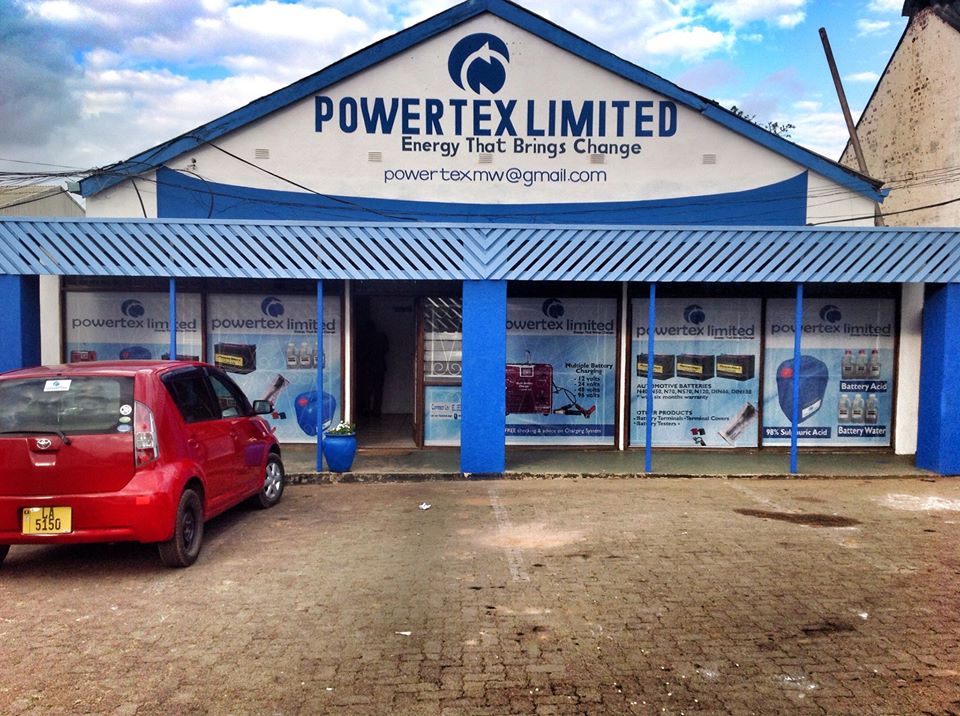