Leader and founder of Enlightened Christian Gathering (ECG) Shepherd Bushiri and his wife Prophetess Mary Bushiri are expected to appear before Lilongwe Magistrate Court for hearing of their bail application.

This follows after the couple failed to show up yesterday at the court and no reason was given for their absence.

One of the lawyers representing the couple, Wapona Kita has confirmed that the couple is expected to be in court today for their bail application and hearing.

Yesterday, the couple spent a night in police custody at Lumbadzi Police station with hundreds of supports held a vigil to keep the couple company.

In an interview, one of the people, who came for Mchinji, said he couldnŌĆÖt stand seeing the Prophet in custody and all he could do was to humble himself and stay the night close to the police station.

ŌĆ£My son was sent back from school. But Prophet Bushiri volunteered to pay school fees for him. There is no way I can show my love to him apart from coming to stand with him,ŌĆØ he said.

Random interviews revealed that the people came on their own after a word slipped about the Prophet where abouts. 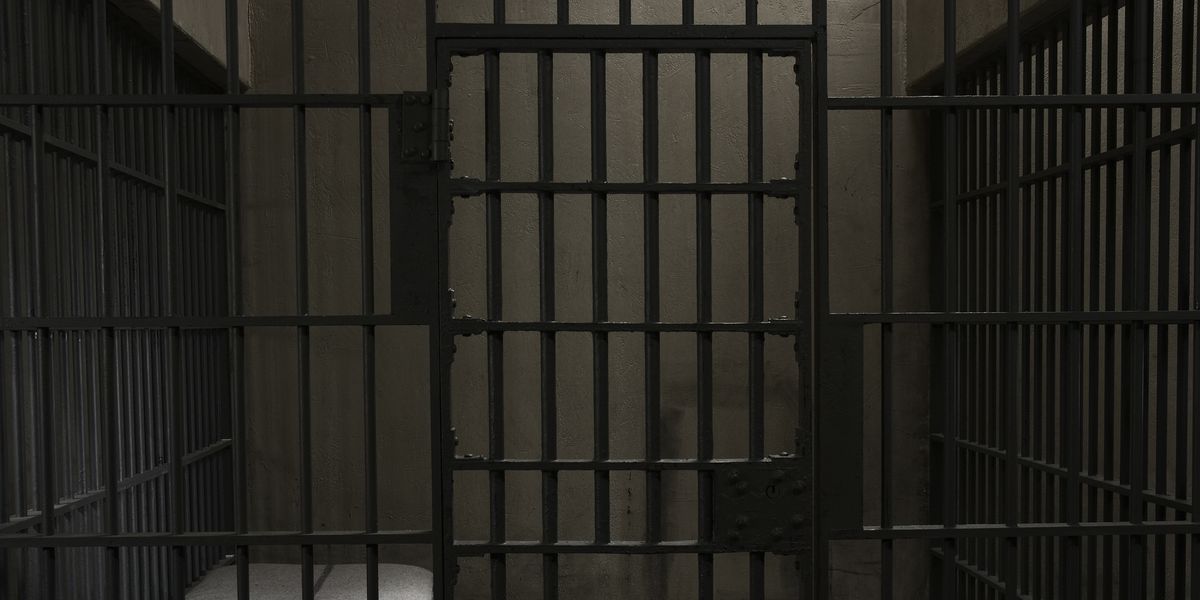