Police in Ntchisi is keeping in custody a 33 year old man identified as Chikumbutso Msandide, for allegedly being found with 36 National Identity Cards of people meant to benefit from the Affordable Input Program (AIP).

The suspect was also found with cash amounting to K324,000.00 which he allegedly wanted to use in purchasing the cheap inputs.

He was arrested after police were tipped by some locals that Msandide was collecting cards from people.

Upon receiving the tip, Ntchisi Police CID team made a successful follow up that led to the arrest of the suspect. 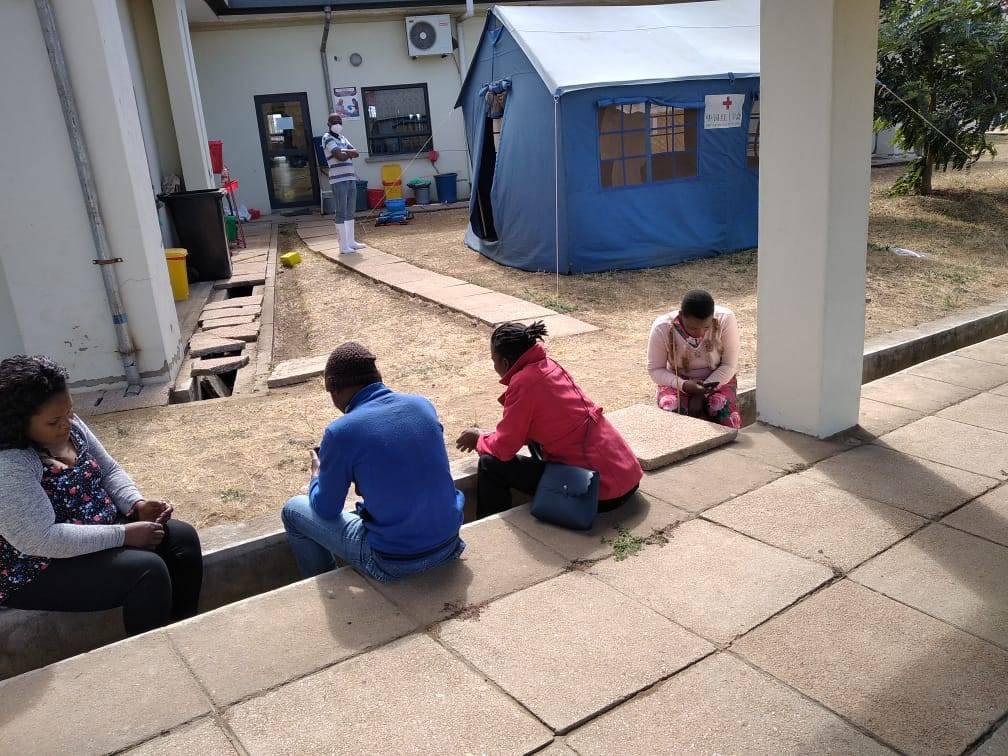