Zambian man who almost lost his life after his wife nearly killed him, shocked people when n he appeared before the court saying that he had forgiven her.

The man identified as Chrispin Sinkuza, the man who was stabbed last month by his wife in Nakonde has reconciled with her.

Sikunza affectionately embraced Mirriam Nanyangwe outside the court after the case was discontinued.

He told Chete FM news that the burden of taking care of their two children without his wife had become bigger than nursing the injury.

Mirriam explained that she regretted stabbing her husband but only did that for self defense when he became abusive on the night he returned home.

She claimed that he was threatening to kill her when she asked him to provide food while he was drunk.

She added that the time she was in police cells gave her chance to reflect on how she reacted. 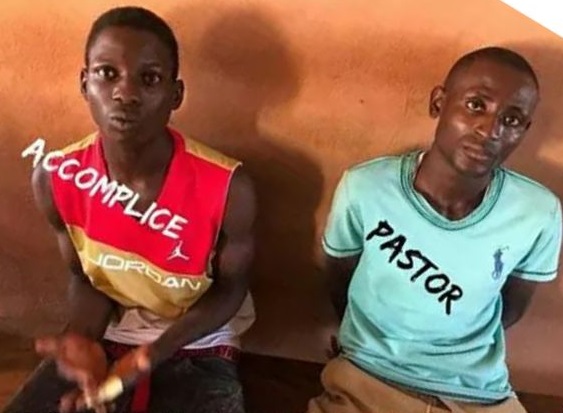 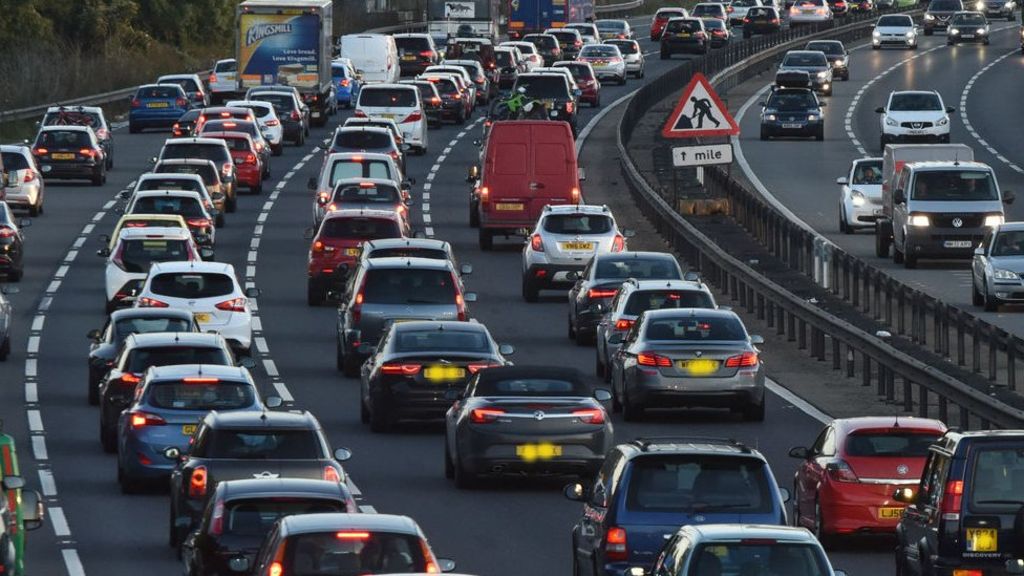