A 13 year old boy has died while two others have sustained minor injuries when a speeding motor vehicle hit them around Chia Lagoon in Nkhotakota District.

The deceased, Chikumbutso Stambuli, a male pedal cyclist met his fate in the evening of Sunday along the lakeshore M5 road, when a driver of a Toyata vehicle registration number BW 4049 which was travelling from Blantyre to Nkhotakota lost control and hit him when he was the crossing road.

The Vehicle also hit two cyclists, Hariff Rashid, 18, and his passenger Tiyanjane Zahaya,17 both sustained injuries and were rushed to hospital.

However, Chikumbutso was pronounced dead the following day due to severe head injuries while the other two sustained minor injuries and were treated as out-patients.

According to the Nkhotakota Police Public Relations Officer (PRO), Sub Inspector Williams Kaponda, the accident was caused by speeding and reckless driving.

Mbendera was arrested by Police for causing death by reckless driving contrary to section 126 of Road Traffic Act.

The late Sitambuli hailed from Chongole Village in the area of TA Nkhanga in the district. 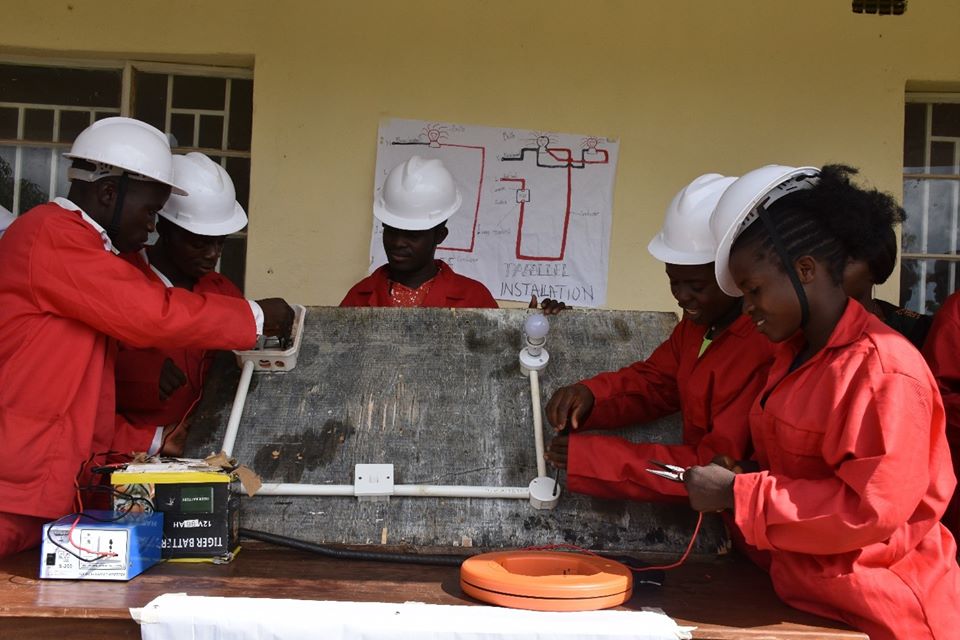 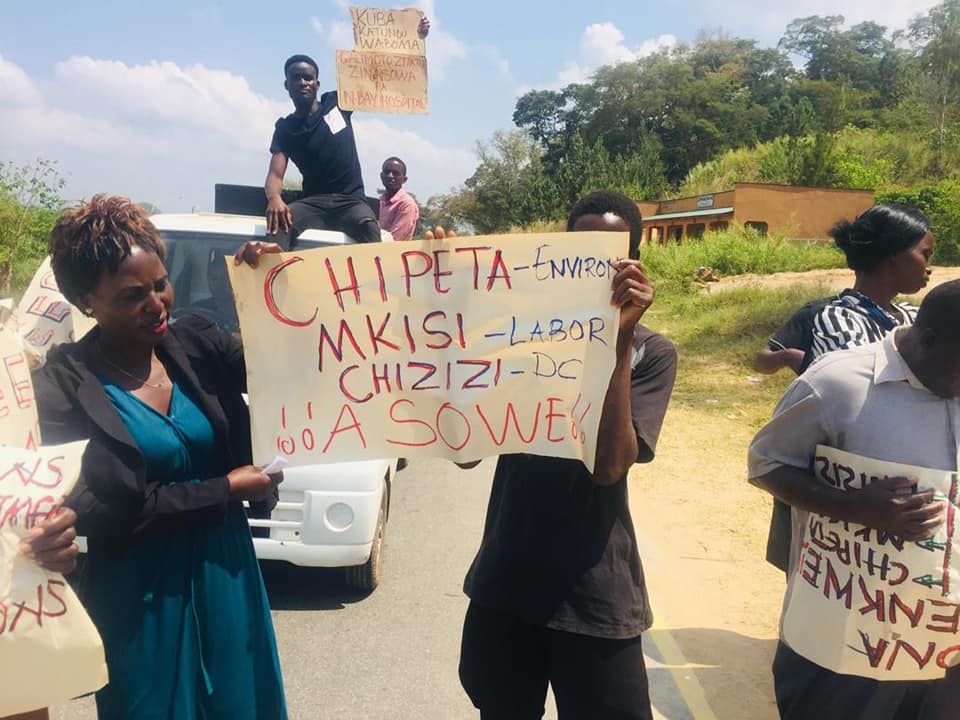