Representatives of about 100 church denominations in Zomba and Liwonde have spoken in solidarity with Prophet Shepherd Bushiri, pleading with Malawi government against extraditing the Enlightened Christian Gathering ChurchÂ  (ECG) leader to South Africa where they claim that he will not face a fair, just and impartial trial.

The groupâ€™s leader Bishop Mtuwa made the position at Annies Lodge in Zomba on Thursday after a daylong prayer session held to seek Godâ€™s intervention in matters surrounding Prophet Bushiriâ€™s quest for justice.

He noted that Prophet Bushiri faced serious security threats and spates of injustice that, put together, created an atmospheric context that militated against every thought of facing a fair and impartial trial in South Africa.

Because of that, the group wants government to use every legal instrument in its disposal to ensure that Prophet Bushiri be given a fair trial not in South Africa but elsewhere, if needs be.

They add that South Africaâ€™s failure to give Prophet Bushiri a trial after three years of waiting is a testimony of persecution not prosecution, hence , he be tried elsewhere.

The group has also called on South African government to; in the first place, bring to book the police officers whom Prophet Bushiri opened corruption and extortion cases against.

They note that until there is a logical conclusion of those police officerâ€™s cases, the South African government has no legal or moral right to try Prophet Bushiri. 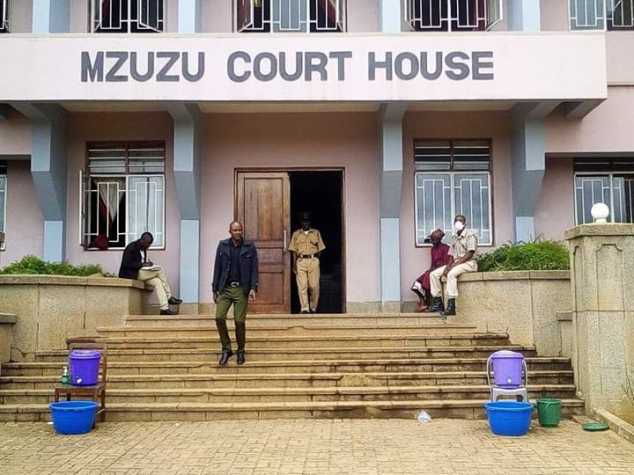 Govt Allocates k35 Million To MCC For Prevention Of Covid-19 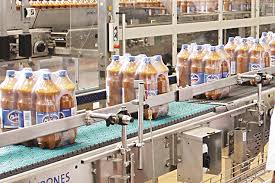 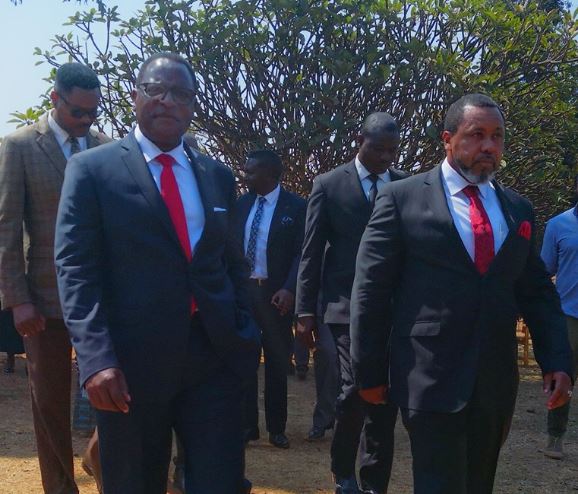