ZIMBAWE – Police in Mutawatawa have arrested the 40-year-old Merjury Murwira for murdering her husband Taruvinga Muhwati who was also married to her daughter Prudence Muchemwa.

A woman who was sharing her¬†husband¬†with her daughter has been arrested for killing her husband in his sleep.¬†Police said on 19 November 2020 at around 11am, Taruvinga and Murwira had a misunderstanding over accused‚Äôs former husband‚Äôs death certificate.

‚ÄúThe now deceased ordered the accused person to return the death certificate and other documents to her former in-laws,‚ÄĚ police said.¬†Police said this did not go down well with the accused person resulting in a fight.¬†Muchemwa reportedly joined the fight and assaulted her mother.¬†‚ÄúOn the same date at around 8pm, the trio retired to bed in the same hut.

Police said Murwira fled from the scene leaving her eleven (11) months old baby boy while her daughter and co-wife rushed to her neighbour whom she informed of the matter.

‚ÄúThe neighbour accompanied informant to the scene where they observed that Muhwati had died. He then reported the matter to ZRP Mutawatawa through the phone.

‚ÄúOn 20 November 2020 at around 1300 hours, the accused person was arrested by members of the public at Kararira Village, Chief Katevera Mt Darwin,‚ÄĚ police said. 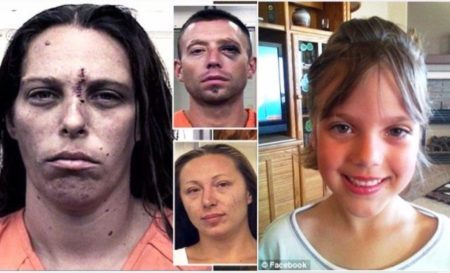 Mother Watched Daughter Raped & Killed, Then Had $ex With Her Killer 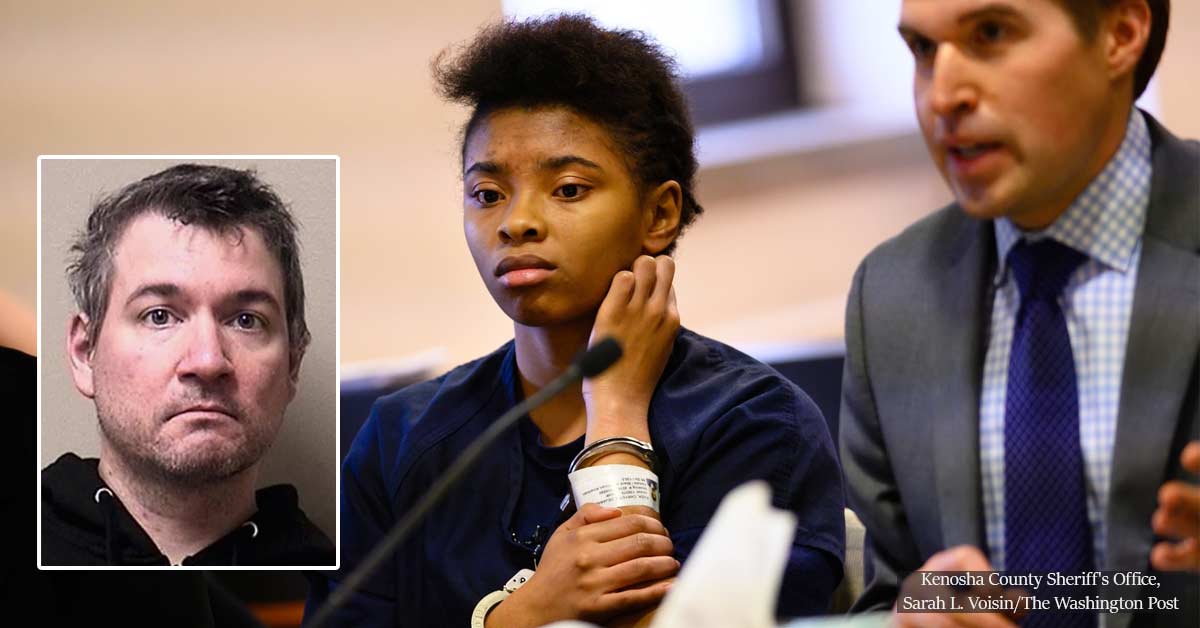