A two-year-old boy who tragically succumbed to pneumonia in Belem, Brazil terrified his family members at her funeral.

He had died of cardiac- respiratory failure and dehydration after a bout of pneumonia and his body was handed to his family for burial.

However, just an hour before hisĀ funeral, the two-year-old apparently came back to life in his open coffin.

Kelvin Santos sat up and asked his dad for a glass of water.

Ā His father, Antonio Santos, in an interview said:

āDuring the wake I held him and said, āSon, come back to daddyā. And a few hours later my son sat up in the coffin and said, āDaddy, give me waterā.

āEveryone was stunned, some people fainted and others started praising God. I gave him a cup of water and everyone started screaming and shouting. āThen he lay down again and didnāt move again.ā

Mr Santos took his son back to the Aberlardo Santos hospital where doctors re-examined the boy and confirmed he had no signs of life.

Ā āThey assured me that heĀ really was dead and gave me no explanation for what we had just seen and heard.ā Mr Santos added.

The child had been dead for about 20 hours before he rose and his family delayed the funeral for another hour after Mr Santos had returned from the hospital in Belem, northern Brazil.

Kelvin did not wake again and he was buried on Saturday. His father believes his son was the victim of medical malpractice and has lodged a complaint with the police. 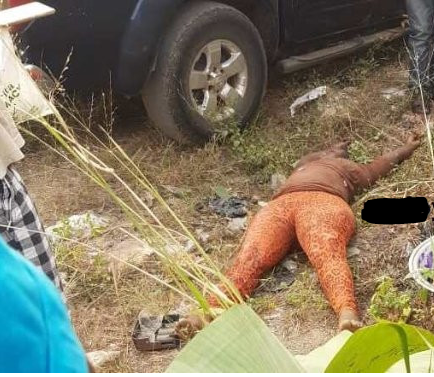 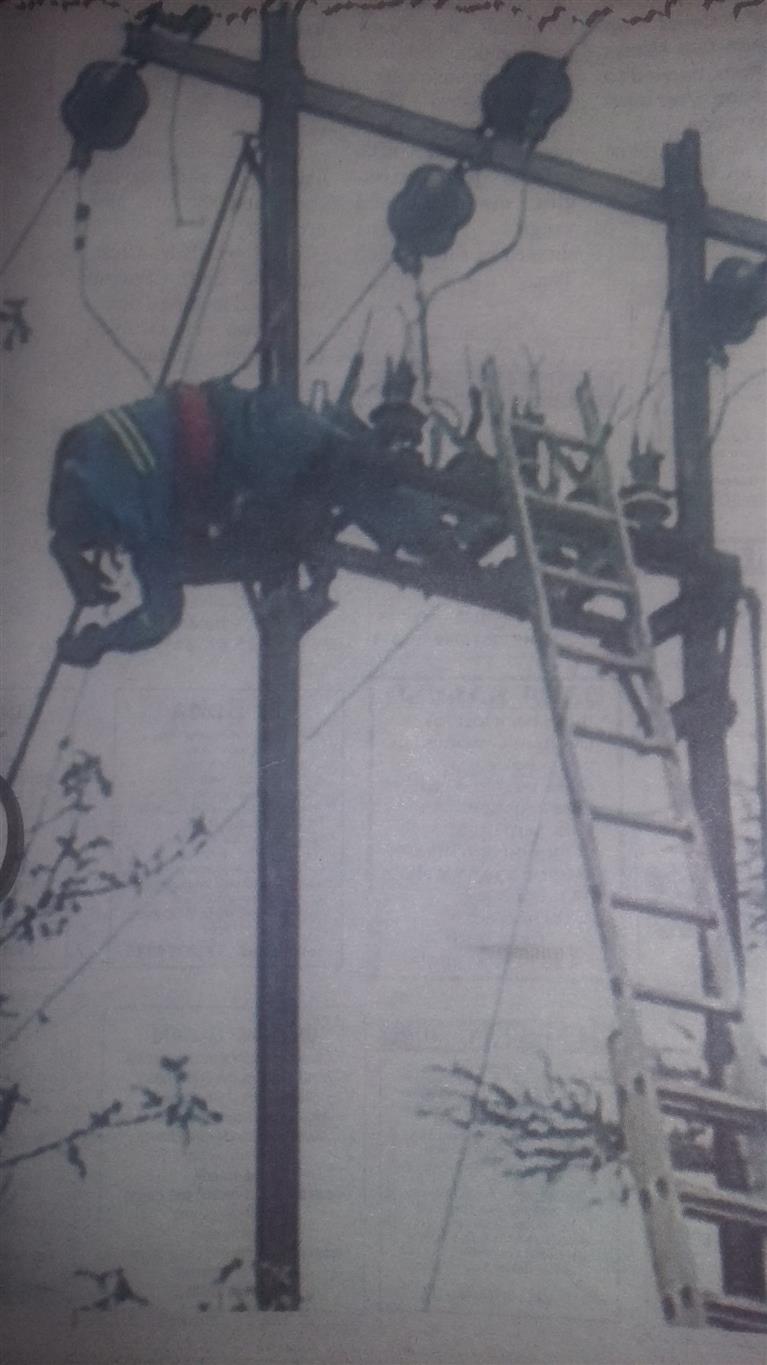 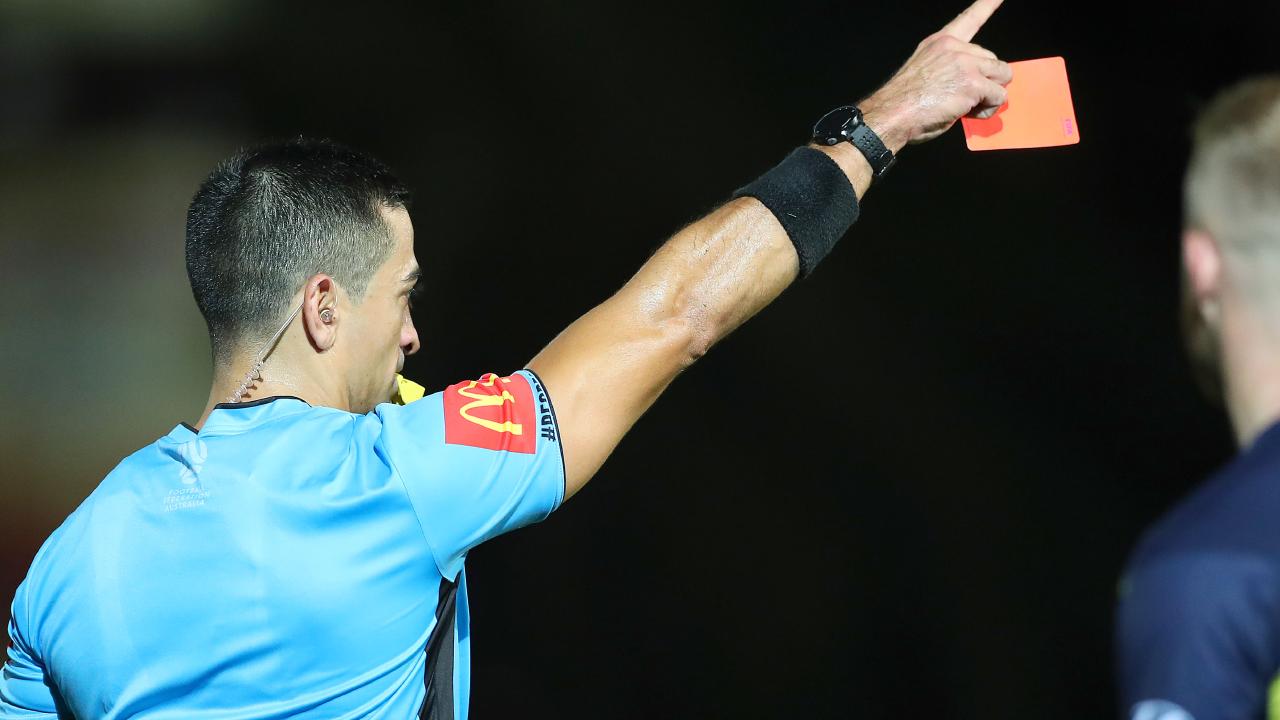