Bodyguard of former President Peter Mutharika, Norman Chisale is today expected to appear in court for the continuation of his case in which he is being accused of impersonating a person named in a certificate.

Among others, the state is expected to start parading witnesses.

The state says 8 witnesses including officials from Malawi National Examination Board (MANEB) will testify against the accused.

Chisale is answering a number of cases in the court including the gruesome murder of Issah Njauju of the Anti-Corruption Bureau (ACB). 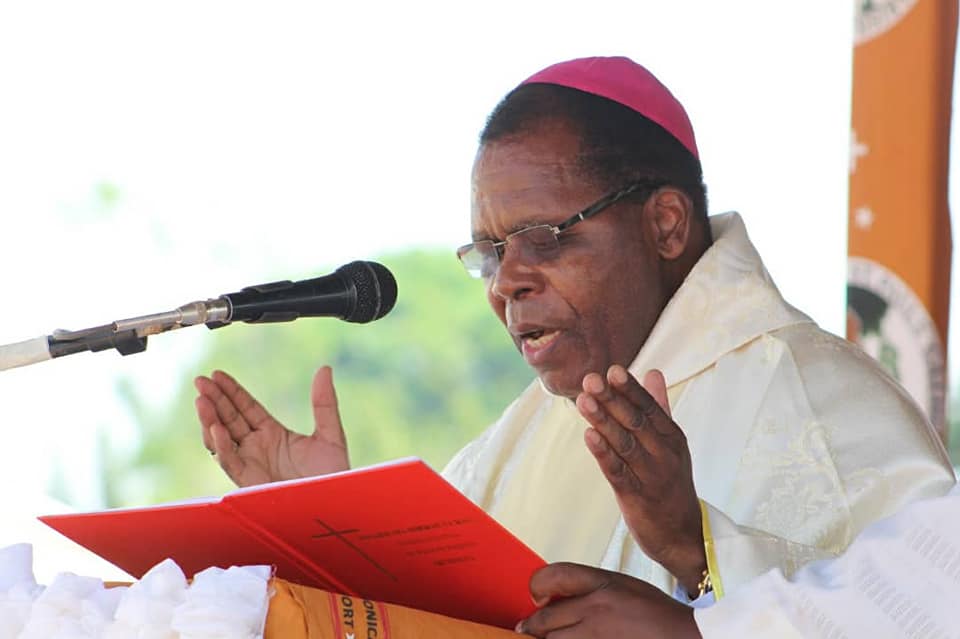