A man in Xuyi county of East China’s Jiangsu Province turned himself in to police, bringing along the “dead body” of his wife, whom he thought he had strangled to death, but was more than a little surprised when she came back to life at the police station.

On February 5, Wang strangled his wife with a wire at the storage house of their home. A few seconds later, Wang found that his wife was no longer moving. He then brought her “corpse” to the police station on an electric tricycle to turn himself in.

The wife, however, later woke up at the police station and pleaded with police to dismiss the case and not charge the husband, as she believed that he had not intended to kill her.

Wang’s wife explained to the police that she passed out because of rage and severe hypoglycemia. She said she felt her husband was trying to hold her to prevent her falling down.

The couple often had quarrels due to their tight financial situation, and Wang suffered long-term abuse and domestic violence from his wife, reports said.

Wang was sentenced to two years in prison for the crime of intentional homicide.

In another bizarre story

A man was left in a state of shock after the wife he buried two years ago turned up alive and well.

Abragh Mohamed, from Azalil, Morocco, held a funeral for the woman he believed to be his wife following her death in a road accident.

But two years later she popped up on popular TV show, Al-Mujtafun which translates as â€˜The Disappearedâ€™, hoping for a reunion with her lost husband.

After friends of Mohamed saw his wifeâ€™s call to the show, they quickly filled him in on what heâ€™d missed. 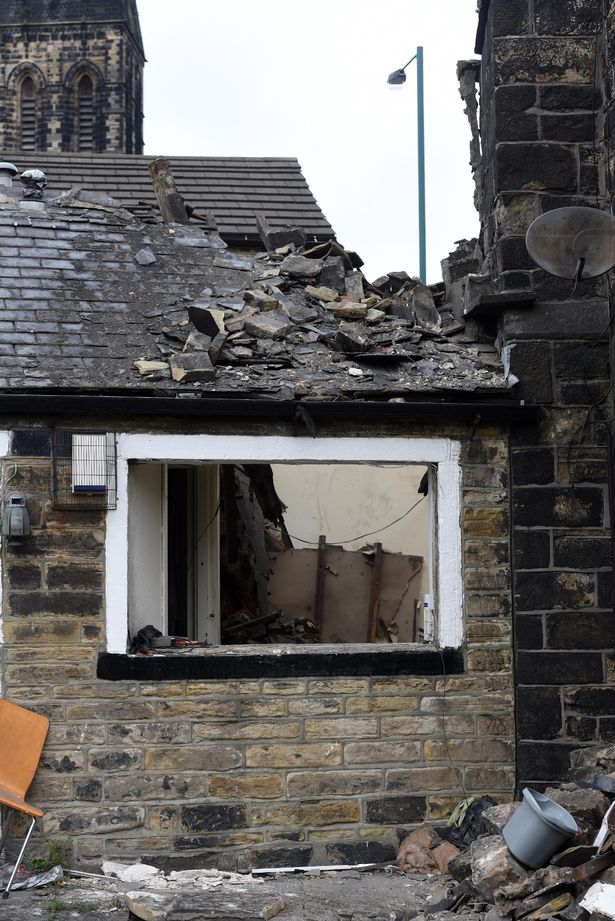