An HIV-positive woman was allegedly murdered by her husband on Sunday. The incident took place at the couple’s residence in Ranebennur, which is located around 300 kilometres away from Bengaluru. The accused later surrendered before the police.

The 40-year-old man was identified as Naveen Hulagammanavar. Naveen allegedly hit his wife in the neck with an axe, killing her on the spot.

A probe revealed that Naveen was the victim’s second husband and the woman was his first wife. The two of them had been married for nine years. The couple were parents to two daughters- one of them is eight-years-old while the other is six-years-old.

The marriage hit a rough patch when Naveen’s wife tested positive for HIV around four years ago,¬ÝThe Times of India¬Ýreported. The couple allegedly started growing apart with time and the two of them started feeling depressed.

MO Goudappa Goudar, Ranebennur Town circle inspector, said that an FIR was registered against the accused and added that the case would be investigated from all angles. He said that the accused was produced before a local court and was remanded in six-day police custody. 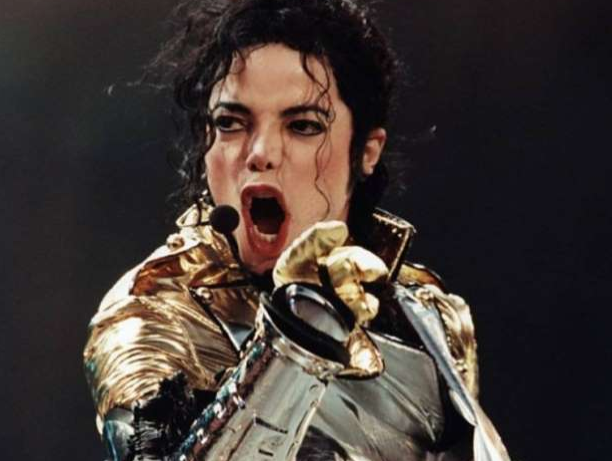