In news from Zambia, a 31-year-old nurse in Kitwe district has allegedly been raped by a clinical officer of the same institution identified as Mathew Fwalanga.

Copperbelt Deputy Police Commissioner Bothwell Namuswa who has withheld the name of the victim said the incident happened right at the health institution while the victim was in duty.

Mr. Namuswa said the suspect had remained behind to study after he knocked off from official duty.

He has explained that the victim had asked to use the suspectās phone but as she returned it the suspect grabbed her hand and twisted it and forced himself on her.

āThe victim asked for help from the suspect to phone the security guard to come back to the clinic so that she can send him to buy food. It was at this point that the clinical officer took advantage of the victim knowing that they were only two in the clinic and twisted her right hand from behind before pulling her into the ward. He then forced her to bend down and pulled down her uniform trousers and the pant,ā he said.

Mr. Namuswa said attempts by the victim to shout for help did not yield any results as there was no patient at the hospital at the time the incident happened.

He added that after finishing the act, the suspect is alleged to have left the health institution and is currently on the run.

Mr. Namuswa said police have since launched a manhunt to bring the suspect to book while the victim has been taken into hospital for medical examination and treatment after she complained of abdominal pains. 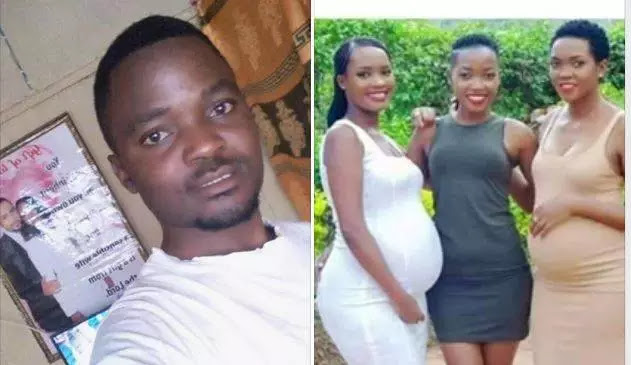