Police in Kasungu are keeping in custody a 29 year old man for allegedly killing his 3 year old step son.

The deceased has been identified as Kelvin Phiri.

Reports say mother to the deceased, Eluby Kasowa got married to Siyati who is a fisherman in the month of August, 2020.

But recently the suspect started requesting his wife to offer his 3 year old step son for rituals in order to be catching more fish. The wife did not agree with the idea and instead she sent her son to his grandparents.

After some days the suspect apologized to his wife and requested her to bring back his step son to the house. The wife did forgive the suspect and brought back the boy.

On November 29, 2020, the suspect brought back the issue of rituals to his wife and this did not go well with the wife who confronted the suspect on his claim.

After being confronted the suspect started assaulting his wife and intentionally stepped on his 3 year old step son who was asleep until he became unconscious.

The suspect’s wife tried to save the boy’s life by rushing to the hospital with him but sadly he was pronounced dead upon arrival.

Postmortem conducted revealed that death was due to head injuries.

The suspect has been charged with murder and will appear before court soon. 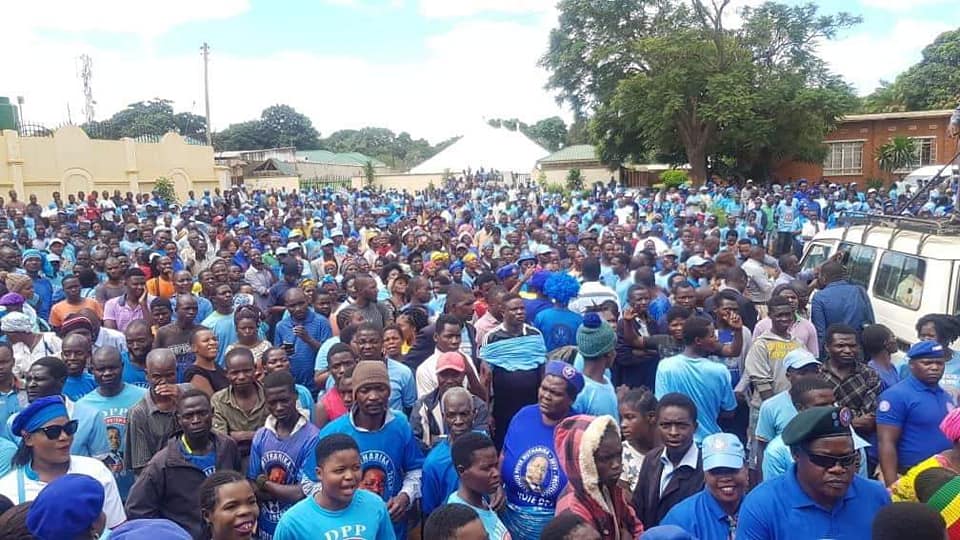 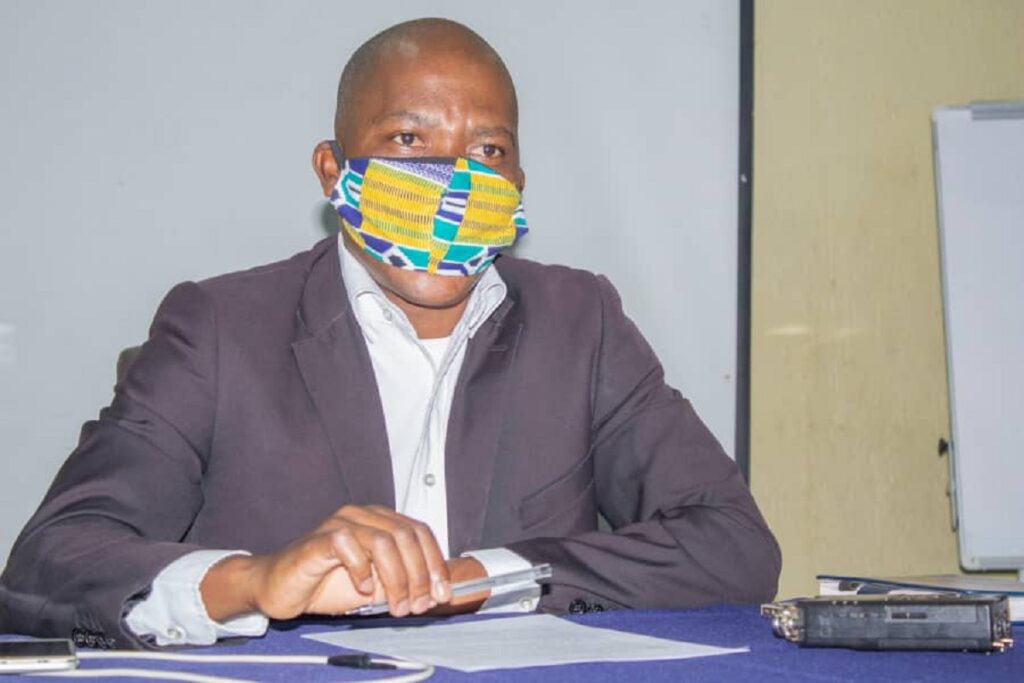 ALL SET FOR CDEDI DEMOS ON HIGH COST OF LIVING 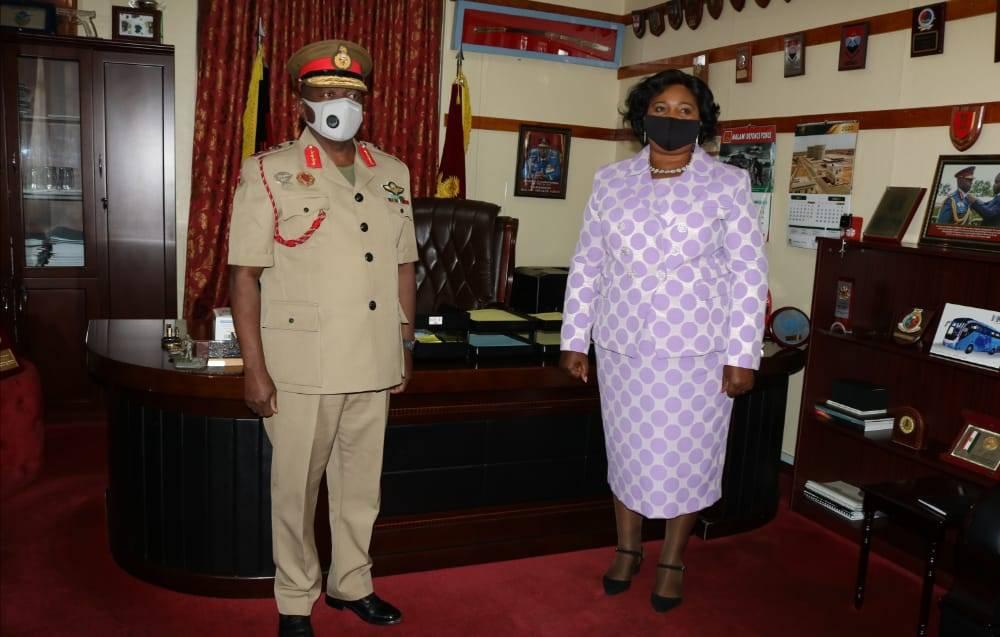