Police in Nigeria have arrested two suspects at a baby factory run by a woman who was released on bail.

The state police spokesperson Abimbola Oyeyemi said a girl who had been lured by the baby factory operator escaped and reported the matter to the police.

Officers raided the premise and rescued 10 girls with four of them already pregnant,¬Ýaccording to TVC news.

One of those arrested is the daughter of the woman running the facility who had been charged with human trafficking and released on bail.

The other suspect is a man who police suspect could be responsible for impregnating girls.

Baby factories are usually places where young girls are lured and impregnated and their babies sold after delivery. 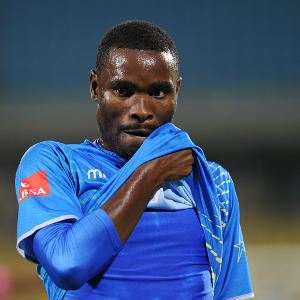 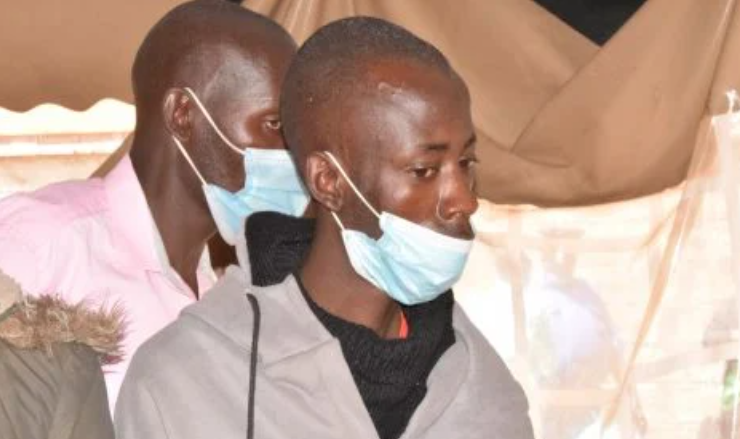 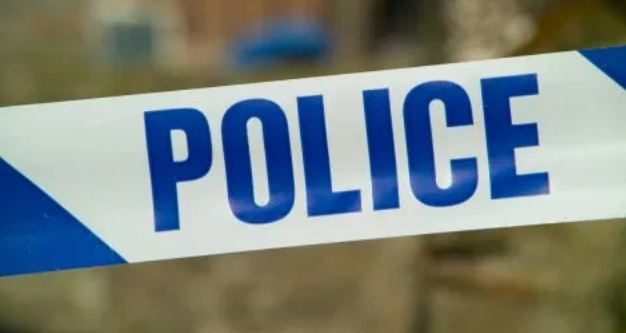 17-year-old boy raped by woman as her husband watches