Zimbabwe police in Bulawayo have arrested A 47-year-old man last Saturday night on allegations that he accidentally shot his three children.

It is alleged that on Saturday 28 November the man (name withheld) hosted a party at his dealership where he discharged the gun to disperse a riotous crowd at around 11:30 am.

When he returned to his house he then accidentally pulled the trigger and a ricocheting bullet injured his three children.

“The incident occurred on 28 November where a certain man was holding a party for about 35 people. This was around 11.30 PM during a lockdown and people who were partying started fighting.

“After dispersing the crowd he went home where his children aged four, 12 and 13 stays and he is said to have accidentally pulled the trigger and the bullet ricocheted off the floor thereby injuring the children. The children were rushed to United Bulawayo Hospitals (UBH) and he was arrested,” said Asst Comm Nyathi. 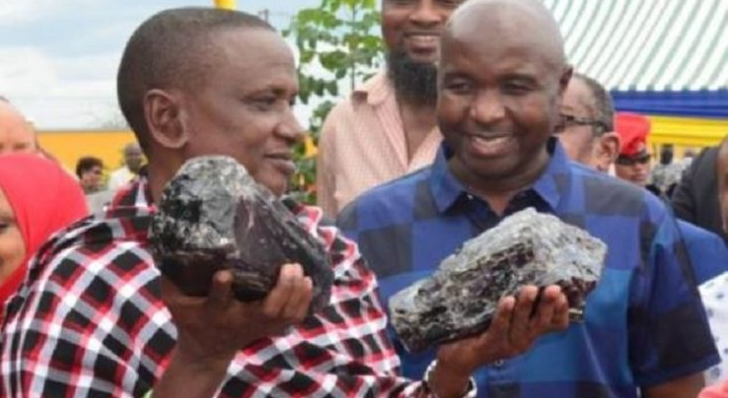 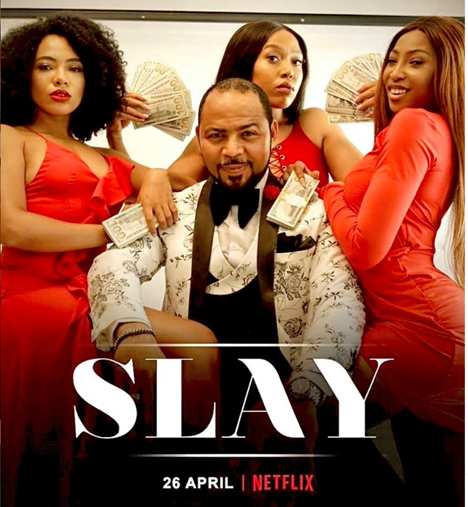