An unnamed teacher (25) from Makabelane Technical School in South Africa, nearly gave birth in the female toilet on 26 November 2020.

Reliable sources at the school told Daily Sun that the principal denied the teacher the opportunity to go on maternity leave, even though the doctor confirmed that it is her time.

The teacher said she was mistreated at her workplace on the first day the country was highlighting gender-based violent (GBV).

She said the situation at that school is oppressive on a daily basis. She outlined that the principal told her that her gynaecologist is not God, therefore doesn‚Äôt know when she will give birth.

‚ÄúEven in my wildest dreams I never thought I would be forced to helplessly sit in the rest room uncertain about the life of my child. Women‚Äôs rights are being violated on a daily basis, women are killed either directly or otherwise by men. A strong message needs to be sent to all men who dehumanise women by any means necessary. My unborn baby and I could have lost our lives.‚Äù

She said thanks to the support of friends and colleagues, and the arrival of an ambulance, she did not lose her baby.

Howard Ndaba Free State Department of Education spokesperson said they appointed a task team that‚Äôs consists of legal experts and human resource to investigate the matter. He agreed that similar incidents happened in this school in 2018 where a teacher lost her baby. He said the department instructed the principal to report on the district department daily.

‚ÄúThe principal is not guilty until proven otherwise. I cannot be in a position to say if he might be guilty he will be fired or not.‚Äù

Bricks Moloi, South African democratic teacher union (SADTU) secretary said the proper investigations should be done in order to address every unlawful situation that takes in that school.

Moloi agreed that the teacher‚Äôs rights are violated and it‚Äôs for the second time under the administration of the same principal. Daily Sun learned that the teacher is consulting with her legal team to take further steps. 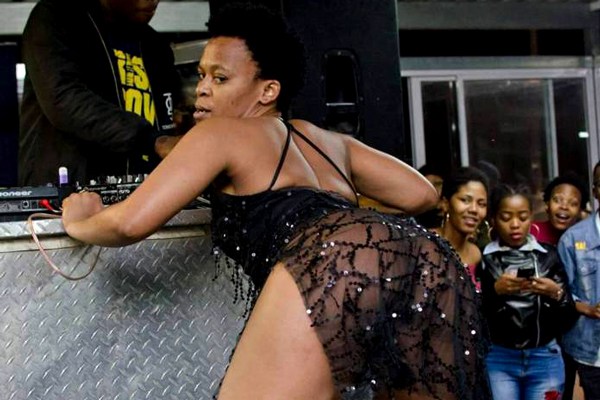 Shock as man kills woman at his brother‚Äôs burial