Former five-weight boxing world champion, Floyd Mayweather, has announced he will take on Youtuber Logan Paul in a “special exhibition” fight in February 2021. 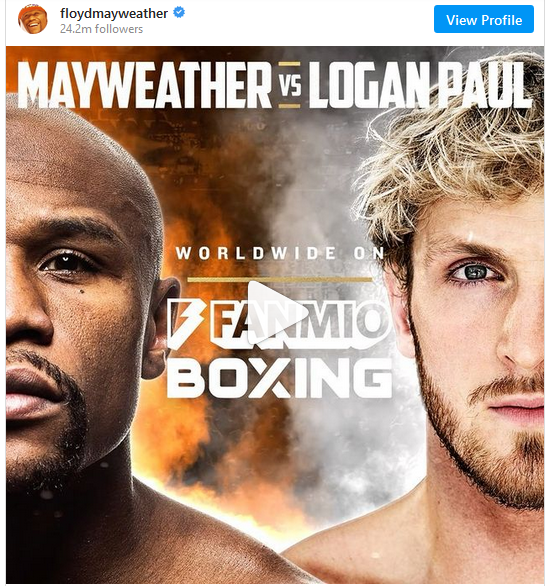 The American undefeated champion, 43, made the announcement via his Instagram page.

Mayweather is officially retired after a 50-0 boxing career with 27 KOs to his name. He last fought in 2017, beating MMA star Conor McGregor in one of the richest bouts in boxing history.

Meanwhile, the 25-year-old Paul has just one professional boxing match under his belt. He lost to British YouTube star/rapper KSI in a split decision in 2019.

The fight, which will take place on February 20 is likely to draw huge pay-per-view numbers. In December 2018, Mayweather needed just 140 seconds to beat Japanese kickboxer Tenshin Nasukawa in an exhibition boxing bout worth a reported $9m (Â£6.7m). 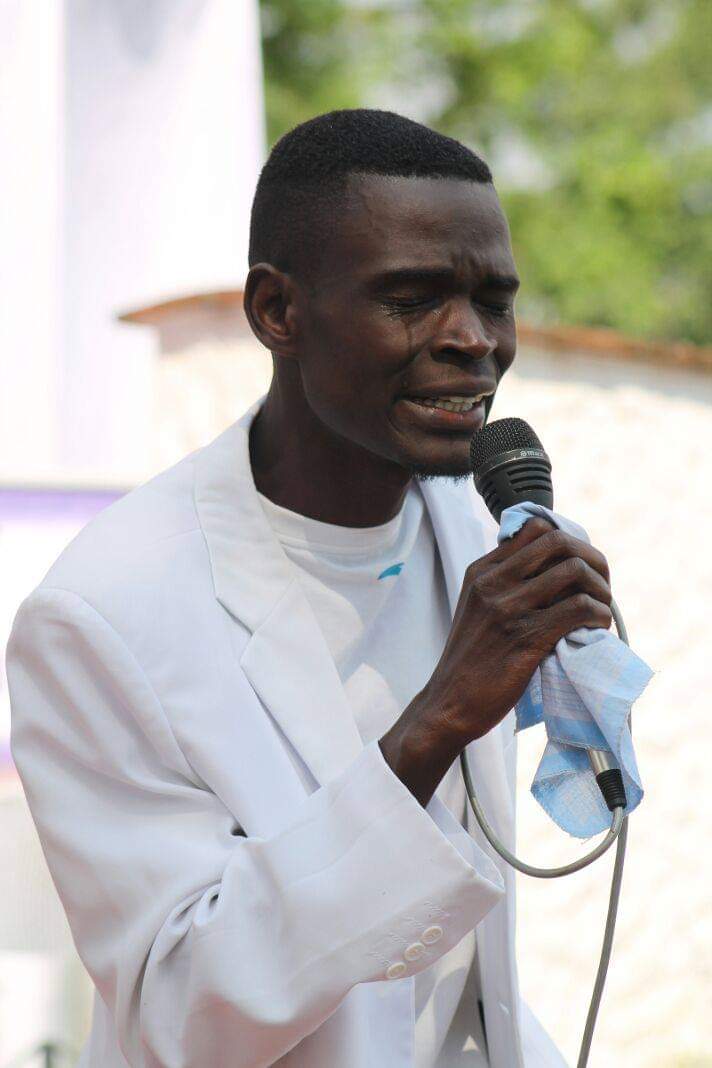 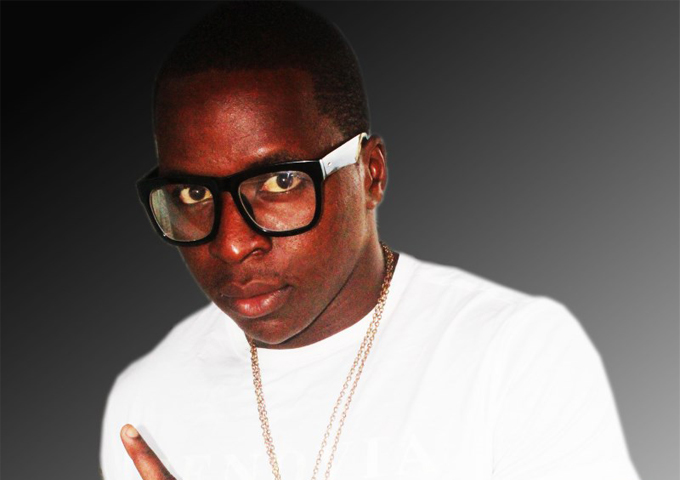 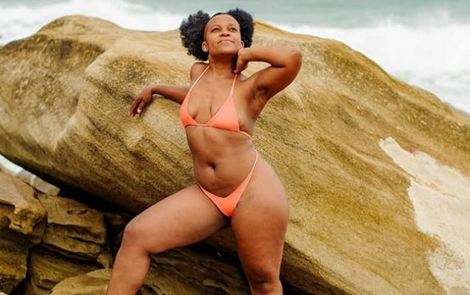 Zodwa Wabantu ready to move on after a breakup