A popular Russian YouTuber has been arrested after his girlfriend died during a live-stream stunt which his viewers paid to see her abused.

Russian streamer Stas Reeflay, 30, forced girlfriend Valentina ‚ÄòValya‚Äô Grigoryeva, 28, to stand outside in subzero temperatures during a broadcast. She was believed to have died of hypothermia.

Now witnesses and forensic specialists allege that earlier in the video he had inflicted appalling injuries on the woman, who had revealed she was pregnant on a previous live stream. She was said to have sustained serious head and facial injuries from beatings and three blows to her face along with ‚Äòmultiple bruises‚Äô. One viewer testified that after his violent attack, he locked her outside in her underwear after pouring water over her.

She tried to wrap herself in a jacket which he took away, saying she needed to ‚Äòsober up‚Äô. She was outside in the bitter cold in Moscow region for up to 15 minutes. When he brought her in, the distressing scenes were transmitted live to viewers as he gradually realised she was not breathing and had no heartbeat.

The Russian Investigative Committee has now formally detained the streamer ‚Äì real name Stanislav Reshetnikov and launched an investigation into causing grievous bodily harm resulting in death. Reports that she was pregnant had not been confirmed, said the committee.

YouTube has denounced the footage and in a statement said: ‚ÄúWe‚Äôre shocked to learn of this tragic incident. This kind of graphic content is not acceptable on YouTube.‚Äù The account had been ‚Äòterminated‚Äô.

However, a number of Russian viewers said they had seen it live on YouTube and that Reshetnikov specifically advertised his violent streams on this platform. However, he used another platform for donations.

Russian police detained Reshetnikov after earlier freeing him following his initial interrogation. A friend of the dead woman said his live streaming had been ‚Äòfull of cruelty‚Äô towards Valentina.

Feminist activist Liza Lazerson hit out at Youtube for ‚Äúprohibiting the spread of nipples but showing scenes of violence and cruelty against women ‚Äòwithout problems. The woman dies on-air ‚Äì and the audience sends donations to the killer. This must stop.‚Äù

She warned: ‚ÄúSuch videos are calmly broadcast to the whole world, meaning something is broken. Until this is fixed, censorship is necessary.‚Äù 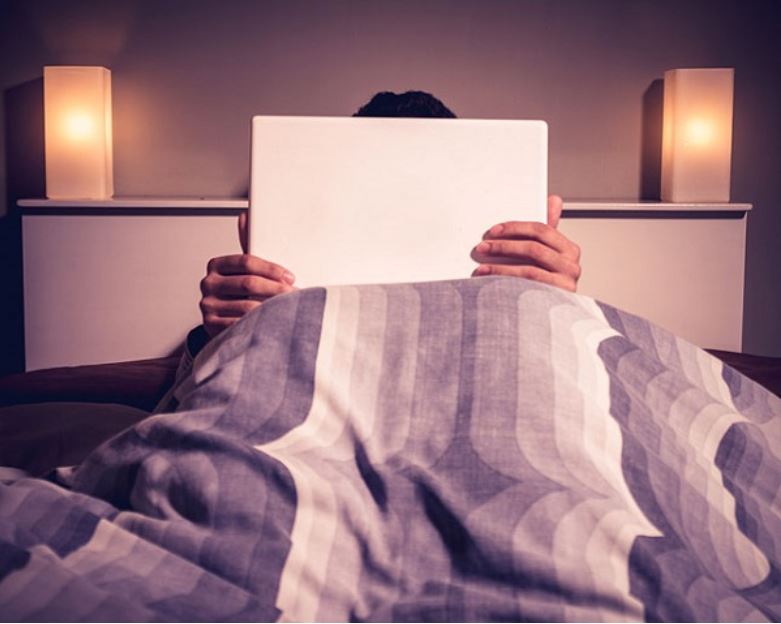 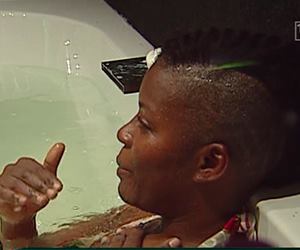 Fatima evicted from #BBA The Chase, Back on Wednesday. 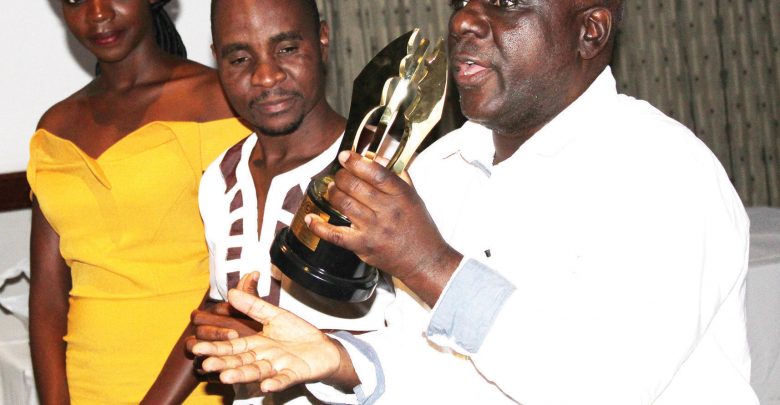