Lawyer Ambikile Salim is today expected to appear in court for formal charges on case where he is being accused of assaulting his wife Lina Musopole.

Salim, who is also a musician was arrested on Tuesday in Blantyre.

Blantyre Police Spokesperson Augustus Nkhwazi confirmed of the development in an interview with the press.

Salim is said to have assaulted his wife on December 1, 2020.

Nkhwazi said Musopole reported that the accused had spread a chemical (Doom) on her face. 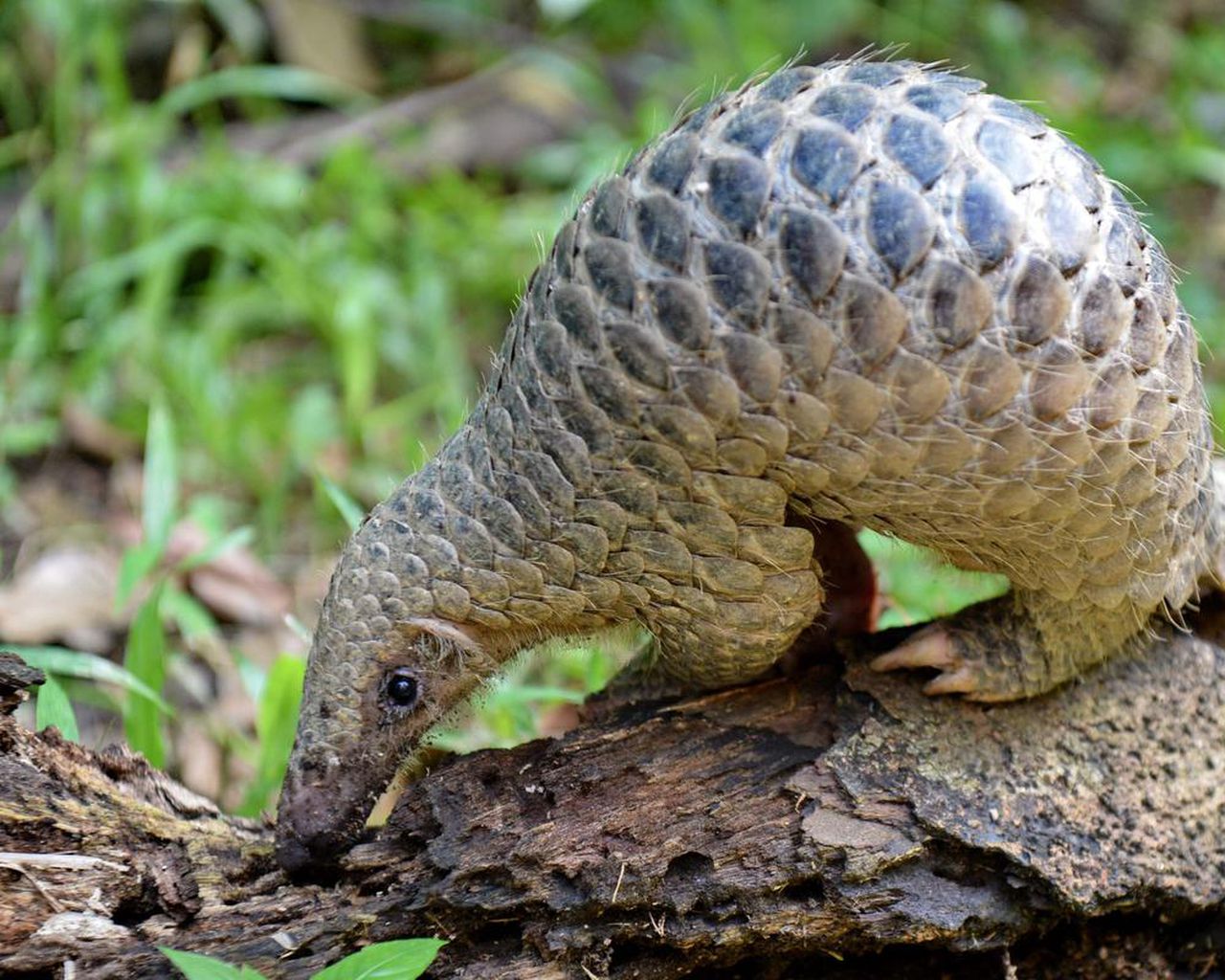 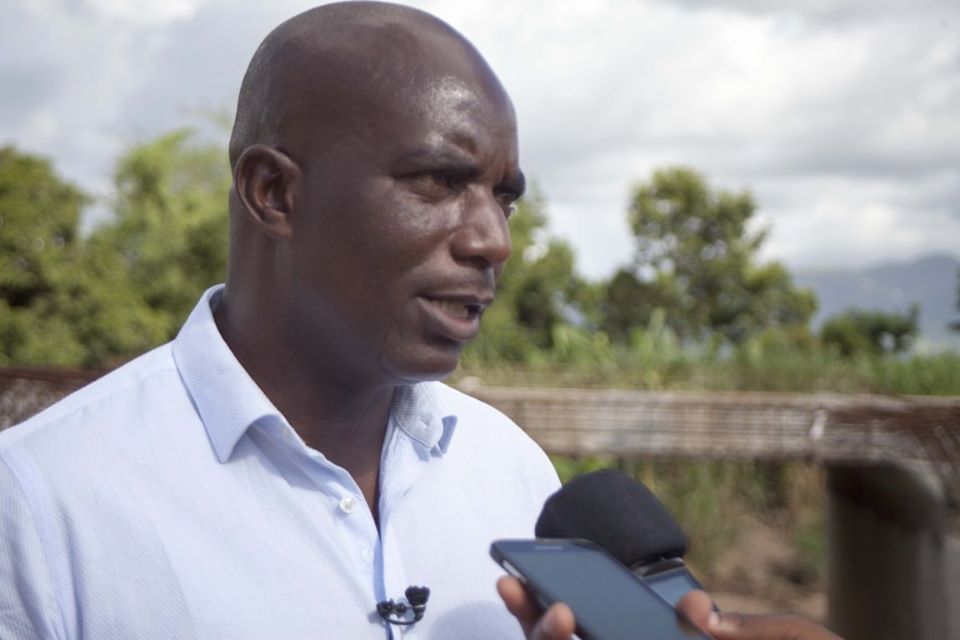 ‘No Payment Until Project Completion’ – Mchacha