American pop star, Madonna who is also a mother of six, including the four adopted from Malawi, has unveiled a new piece of body art that will always remind her of her children.

On Monday, the 62-year-old musician revealed that she got her first tattoo, sharing a series of photos to┬ĀInstagram┬Āthat documented her inking experience.

The “Vogue” artist posted pictures from her visit to the Shamrock Social Club, a tattoo parlor in Hollywood, where she can be seen speaking with the artist East Iz about her new ink.

She got the letters “L R D M S E” tattooed in a typewriter-style font on the inside of her wrist as a tribute to her six children, Lourdes, 24, Rocco, 20, David, 15, Mercy, 14, and twin daughters Stella and Estere, 8. 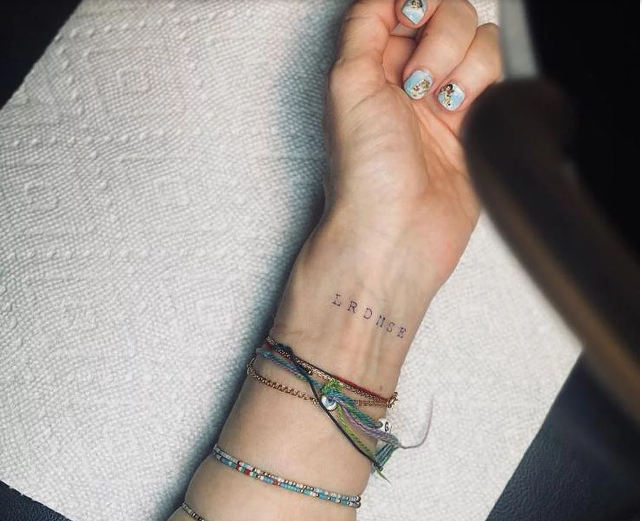 “Inked for The Very First Time…………..Ō£Ź’ĖÅ,” she captioned the post, also adding the hashtag, “family.”

In her post, Madonna also included close-up shots of her receiving the body art as well as snaps of the tattoo parlor and the old-school car she took to the shop.

The star’s special tribute comes just a few weeks after she┬Ācelebrated Thanksgiving┬Āwith all six of her children.

Madonna has six kids including the four that she adopted from Malawi in the past years.

Her first child is a female, Lourdes, from her relationship with a Cuban actor, Carlos Leon. The second is a son, Rocco, from her 2nd marriage to English film director, producer, writer, and businessman, Guy Ritchie. The other kids are, David and Mercy including the twins, Stelle and Estere who were adopted by the singer from Malawi. 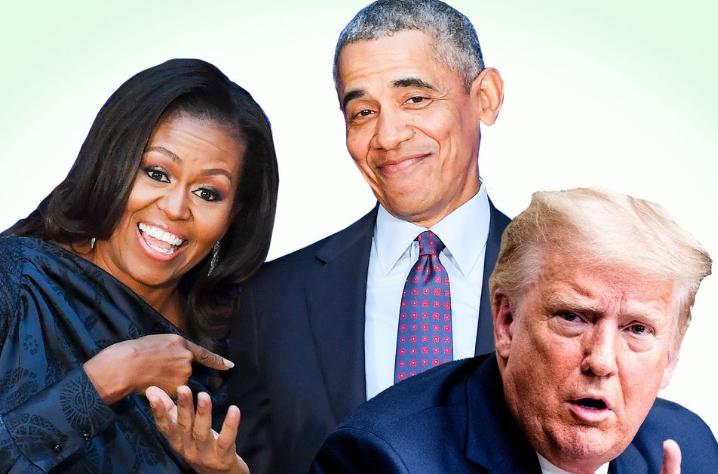 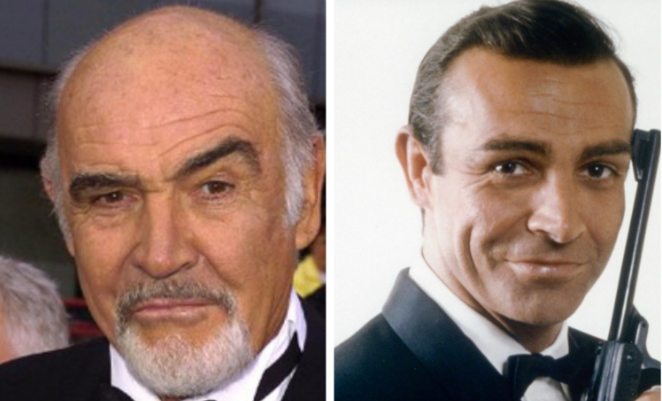 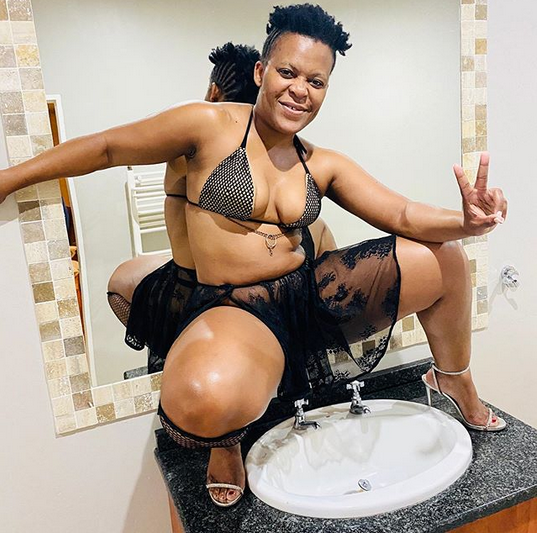