A man allegedly murdered his wife with a pair of scissors on Sunday and informed the cops about the kill through a phone call. The incident took place in Jodhpur, Rajasthan. When the police reached the man’s house, he answered the door in bloodstained clothes.

The 35-year-old man was identified as Vikram Singh. Singh allegedly murdered his wife after the two had an argument. The accused used a pair of tailoring scissors to bludgeon his wife.

Singh and his wife Shiv Kanwar were parents to two children. Allegedly, the couple used to fight as Singh was unemployed. On the day of the incident, Singh had an argument with his wife and in a fit of rage, he allegedly murdered his wife.

After the incident, Singh called the police and informed them about the murder. When the cops arrived at the spot, the accused answered the door wearing bloodstained clothes and saw the body of the woman lying in one of the rooms,Ā The Indian ExpressĀ reported.

The police arrested the accused and booked him under relevant sections of the Indian Penal Code (IPC). A probe revealed that Kanwar was in the tailoring business.

Some media reports claimed that the accused was playing games on his mobile phone when he was arrested.

However, Kailash Dan, station house officer (SHO), Maha Mandir police station, clarified, “It was Singh who opened the door to us in bloodstained clothes. We are not aware of him playing games on mobile at the time.” 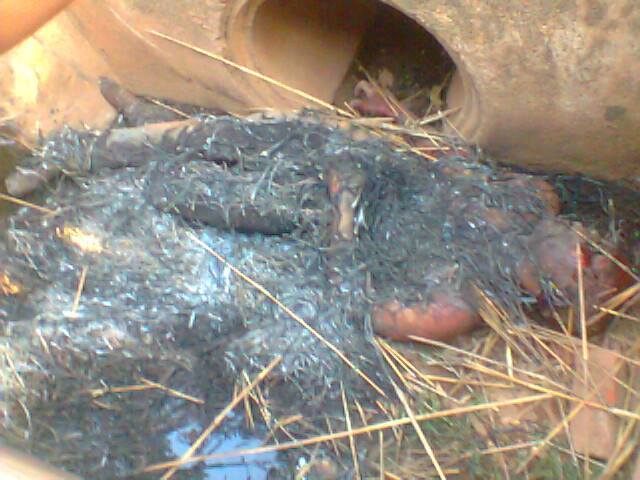 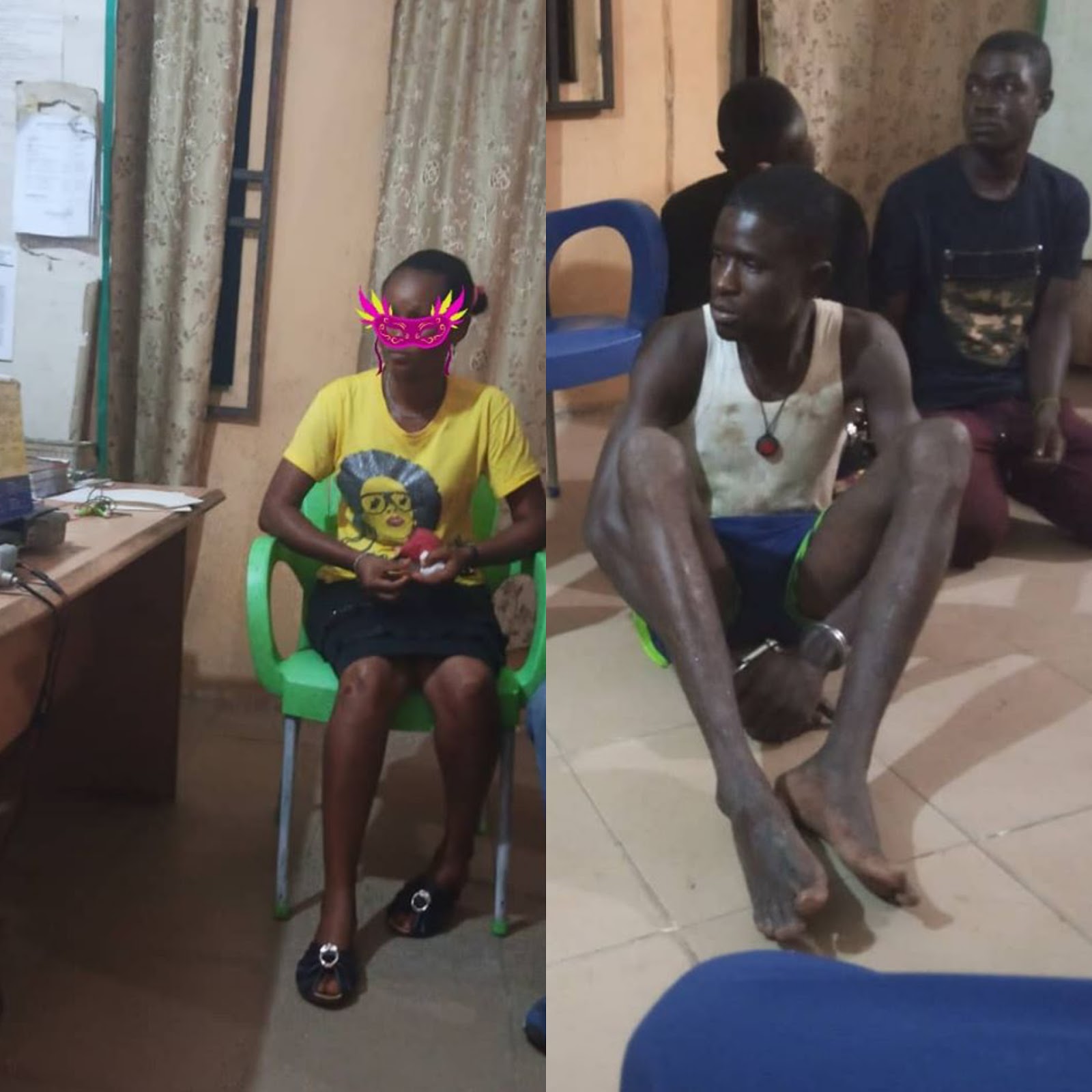 16 YEARS OLD GIRL SAVED FROM MEN TRYING TO RAPE ON HER WAY HOME,(PHOTOS). 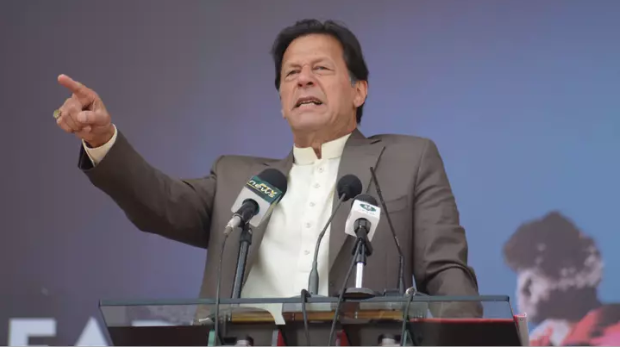