People in some parts of Chilumba in Karonga district are living in fear following the surface of scary human like creatures that are moving during night hours.

According to people who have come in contact with the Ndondocha as populary known in chichewa, said the creatures seem to be looking for food.

The reports added that the creatures have lost control as they are causing havoc since they are breaking in people’s houses and knocking on doors.

According to Jacob Mwalwimba who once met the shortest humanlike creatures in the evening of Sunday, the magical creatures asked him for some food.

ŌĆ£At stretching their arms, I inferred that they were asking for food. I began running and they run after me for some distance before they disappeared,ŌĆØ he said.

It is, he added, very risky to walk at night in areas of Kuvilimbo and all places that are close to graveyards.

ŌĆ£I heard of them from one of the Helath Surveilance Assistant (HSA) who met them on his way back from Karonga. He was passing at Sangiro graveyard when he met them. I doubted him until I met them too,ŌĆØ he added.

Meanwhile, people from the area are pointing fingers at one of the successful business person in the area of being responsible of the creatures. 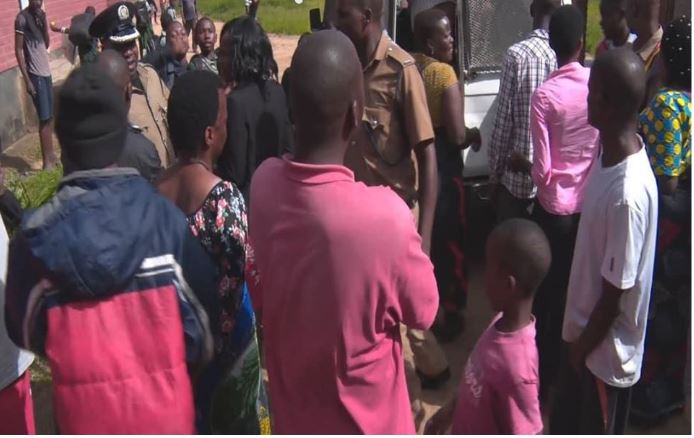 Limbe police patrolling site where oil-like substance has been discovered