Officials of the National Democratic Congress said they would make known their next course of action soon.

He won by a slim margin securing 51.59% of the total votes cast, while opposition leader former President John Mahama secured 47.36%.

Local and international election monitors have said that the elections were transparent, free and fair.

In his victory speech President Nana Akufo-Addo called for unity and promised to improve living standards.

His supporters have been celebrating following the announcement of the results.

The elections were tightly contested and peacefully conducted despite a handful of incidents. The turnout was high.

The re-elected government will have to deal with high unemployment rates and a struggling economy. 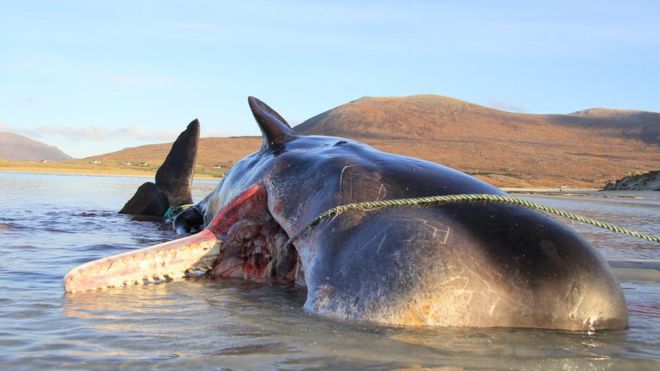 Sperm whale dies with ‘huge ball’ of litter in stomach 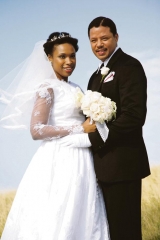 WINNIE MANDELA DISTANCES HERSELF FROM MOVIE ABOUT HER 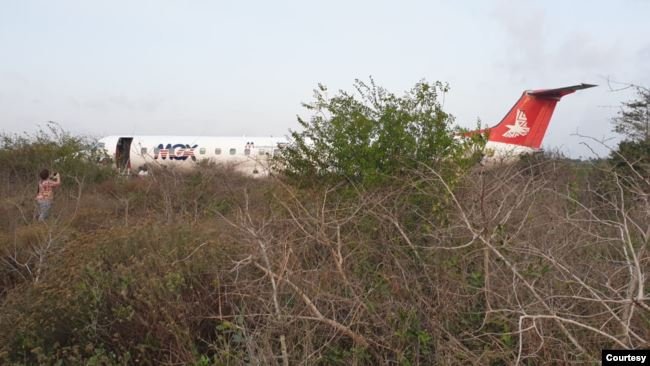