A 46-year-old American woman named Janine Sanchez Reimann has arrived Nigeria to wed her 23-year-old lover, Suleiman Isah who is an indigene of Kano State.

Reports have it that Ms Janine is a chef who lives in California, USA.

TheÂ couple met about a year agoÂ on Instagram and their relationship went on smoothly before they decided to get married.

Based on the the picture of the invitation, the wedding Fatiha is scheduled to hold on Saturday, December 13, 2020 in Panshekera, Kano State.

Pre-wedding photos of the couple have also broken the internet.

According to one of Isahâ€™s friends who spoke to Sahara Reporters in an interview, Janine has said that she wouldnâ€™t mind taking Isah to America after the wedding.

â€śSuleiman has already shared the pre-wedding pictures with his American lover whom he met on Instagram. Sanchez (Janine) and Suleiman became friends over a year ago and fell in love with each other.

â€śShe is a chef based in Lindon, California, and she has said she wouldnâ€™t mind returning to America with her new love after the marriage in Kano. The wedding will take place Saturday 13, December at Panshekara.â€ť

â€śThe families of SP (rtd.) Suleman A. Isah and Late Harold Lee Reimann cordially invite the pleasure ofâ€¦ to witness the wedding Fatiha of their son and daughter which will take place, Isha Allah, on December 13.â€ť 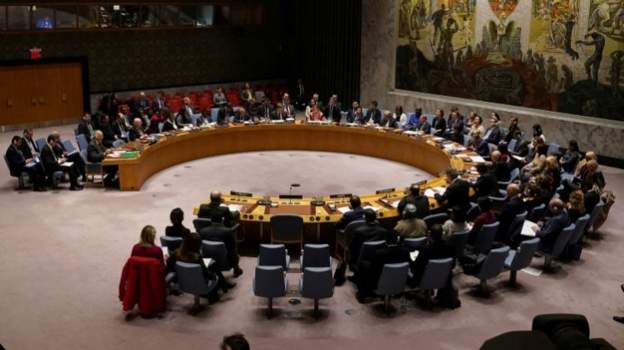 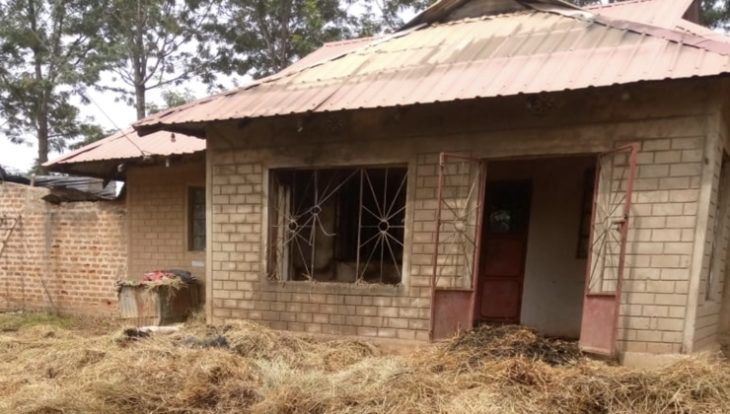