A 30-year-old man has been sentenced to serve 30 years in prison with hard labour by The Rumphi Magistrate Court fo a series of acts intended to cause grievous harm on his son.

The court through State Prosecutor Inspector Kelvin Ngâ€™ambi heard that, on June, 23, 2020 around 22:00 hours, Griffin Kaunda burnt the left hand of his son on allegation that he stole relish.

He was charged with acts intended to cause grievous harm.

Appearing in court, Kaunda pleaded not guilty to the charge levelled against him which forced state to parade four witnesses who proved the case beyond reasonable doubt.

In his submission, Inspector Ngâ€™ambi prayed for stiff penalty to deter other would be offenders adding that Kaundaâ€™s conduct to his own son was extremely dangerous and uncalled for.

Kaunda asked for leniency saying, he is breadwinner and first offender.

He then slapped the culprit with four years imprisonment with hard labour.

Kaunda comes from Ulalo village under the area of Inkosi Jalavikuba in Mzimba District. 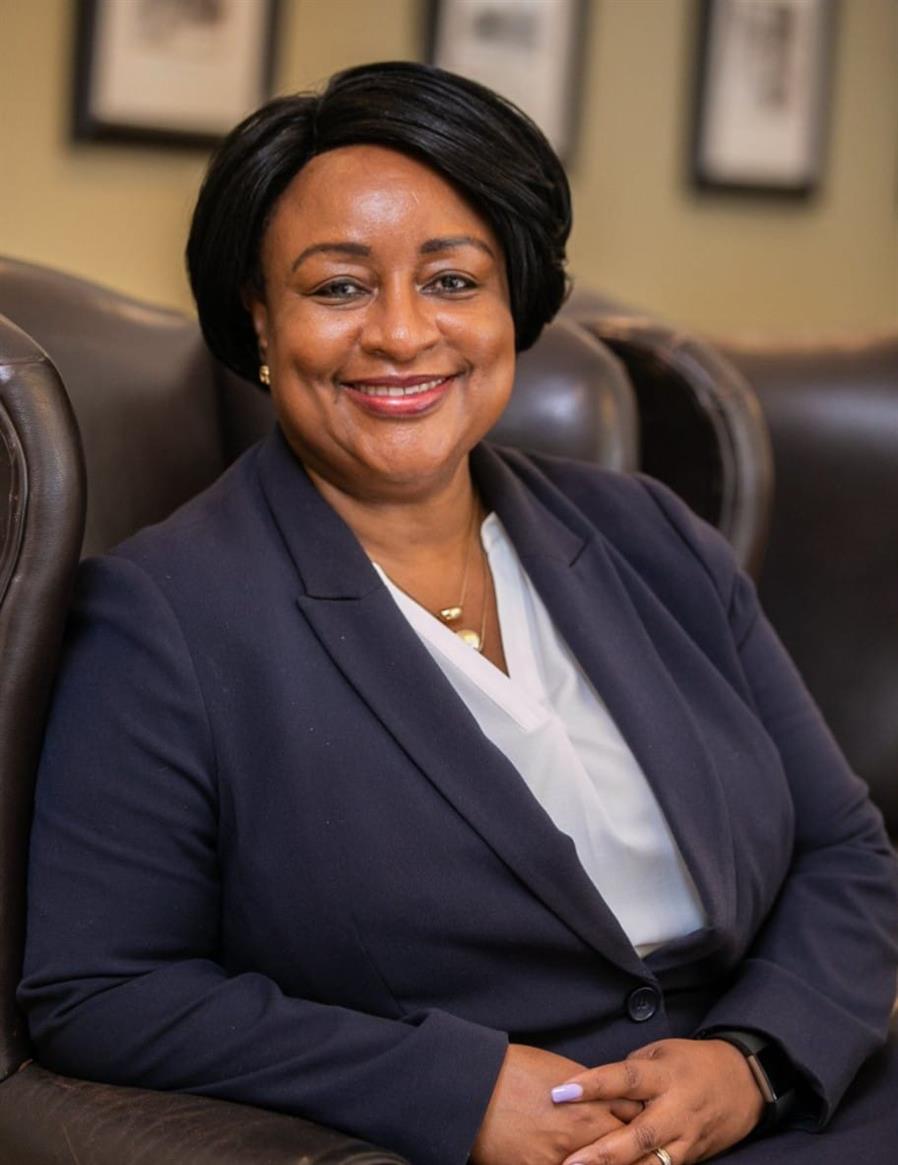