American rapper and politician, Kanye West, as he is reportedly being sued by a choir that performed on his Sunday Service programme.

A lawsuit was filed by the group, seeking to compel Yeezy and co-defendant, Live Nation to pay $1 million for:

The court documents also revealed that one hairstylist among the group claimed she was paid but is still owed overtime fees.

Kanye, 43, was accused in November of owing overtime funds for a team that was hired to work on his first Sunday Service event.

The event produced by Live Nation, was held at the Hollywood Bowl. However, contract workers who performed at the event complained about not receiving their overtime pay.

According to reports, the show had taken weeks to organize and had several last-minute changes due to the singerŌĆÖs demands. As a result, over a dozen employees reported that they were never paid for their services. 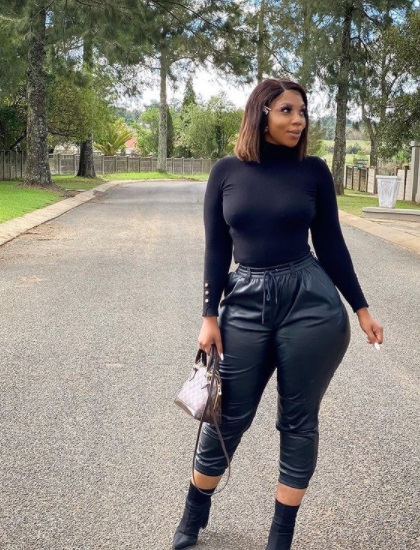 See 5 Hottest Pictures Of A Female Teacher In South Africa 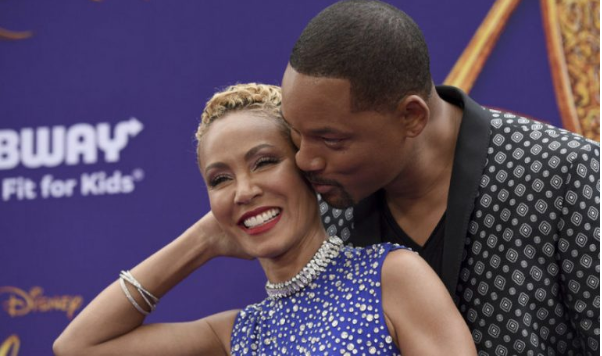