In Kenya, a businessman was Friday charged with stealing Sh178,608 (over 1 Million Kwacha) from a bank account of a deceased person.

Joseph Githinji Mutai is accused of conspiring with others at large to steal the money from Peter Kaniah Kariuki‚Äôs account at Family Bank on or about December 7 jointly with others.

Mutai is also facing three other counts ‚Äì personation, uttering a document with intent to defraud, and attempted stealing.

In the personation charge, Mutai is accused of presenting himself as Kariuki to Family Bank‚Äôs Githurai branch operations officer Basil Matini Kataka with intent to defraud.

He allegedly uttered a document purported to be Kariuki‚Äôs ID card to Kataka to withdraw money from Kariuki‚Äôs account.

Mutai had also allegedly attempted to steal Sh150,000 from Kariuki‚Äôs account on the same day before he was flagged and arrested.

He denied the charges before senior principal magistrate Barnard Ochoi of Milimani law courts and was freed on a bond.

The case will be mentioned on December 17. 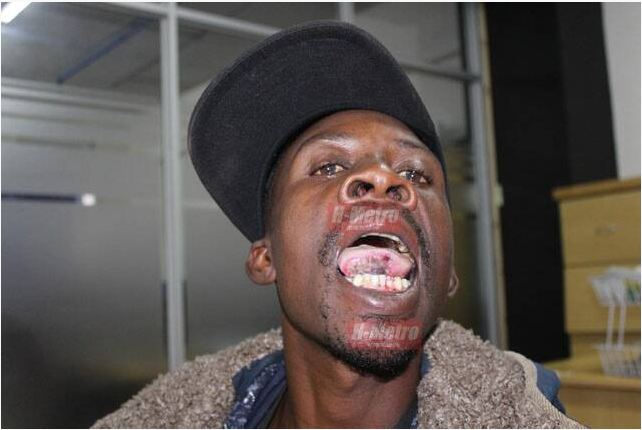 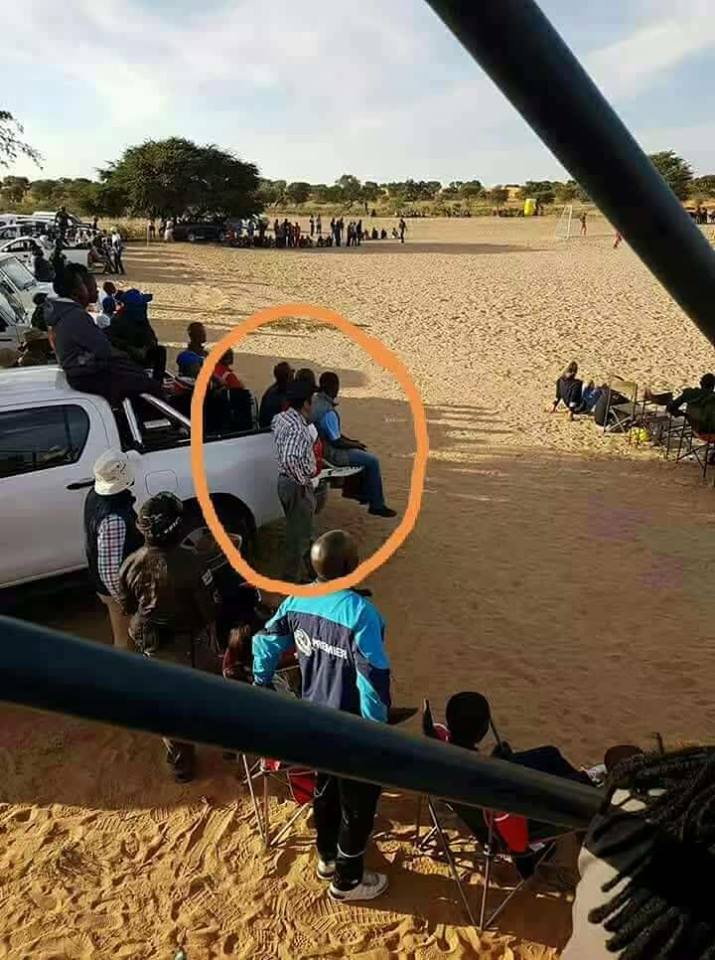