The Department of Immigration and Citizenship Services in Blantyre on Sunday December 13, 2020 deported a Nigerian national for contravening Immigration permit conditions.

The Nigerian whose name is Anaele Diala Iroh was a holder of an Immigration permit in the name of Temporary Employment Permit (TEP), allowing him to lawfully reside in Malawi.

Upon expiry of the said permit, he failed to renew it and at same time failed to return to his home country, subjecting himself to be an irregular immigrant in Malawi for contravening Section 21(1) of the Immigration Act of the Laws of Malawi.

He was arrested in Blantyre by the Rapid Tracking Team, a sub-Section of the Compliance Unit in the Operations Division of the Department of Immigration.

He was charged with two counts of Overstaying in Malawi and being a public charge.

He was as well declared a prohibited immigrant (P.I.) under Section 4(1)(C ) of the Immigration Act, and he was subsequently deported through Chileka International Airport on Sunday the 13th of December, 2020. 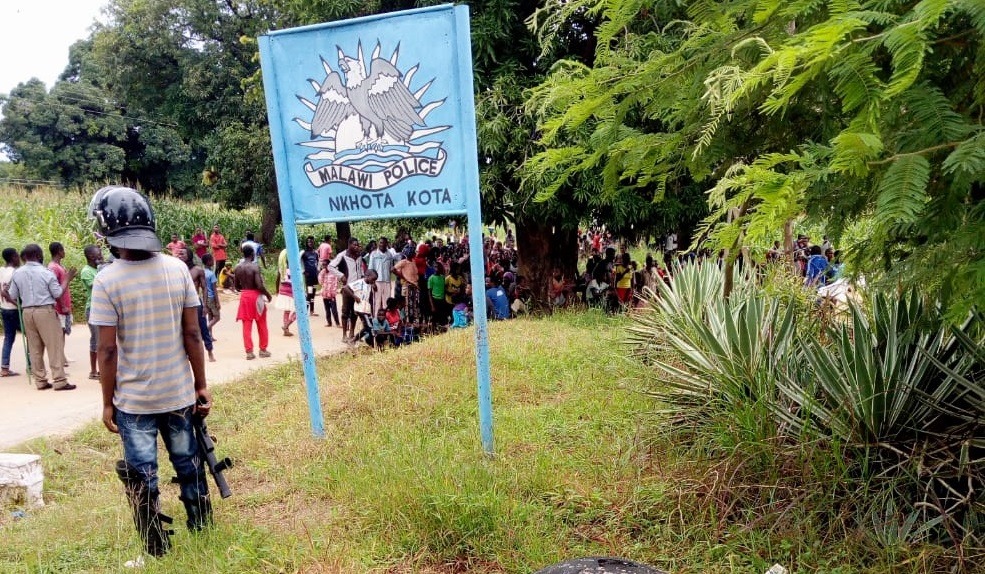