Kalosi has won the Parliamentary seat with 9, 898 votes, seconded by independent candidate Martin Nyengo, who got 8, 961 and Duncan Cassim of UTM who polled 158.

The seat fell vacant following the nullification of the 2019 Parliamentary results for the Constituency by the High Court in Blantyre which subsequently ordered a fresh election citing gross irregularities in the previous one.

Malawi Electoral Commission (MEC) and a team of observers from National Initiative for Civic Education (NICE) say the election was marred with voter apathy.

The two bodies note for instance that at St Augustine 2 primary school polling centre, only 436 people cast their votes out of 2,900 registered voters.

However the electoral observers say the election was violent free contrary to people’s expectations after the area experienced some pockets of tensions during the official campaign window.

MEC will announce the official results in due course. 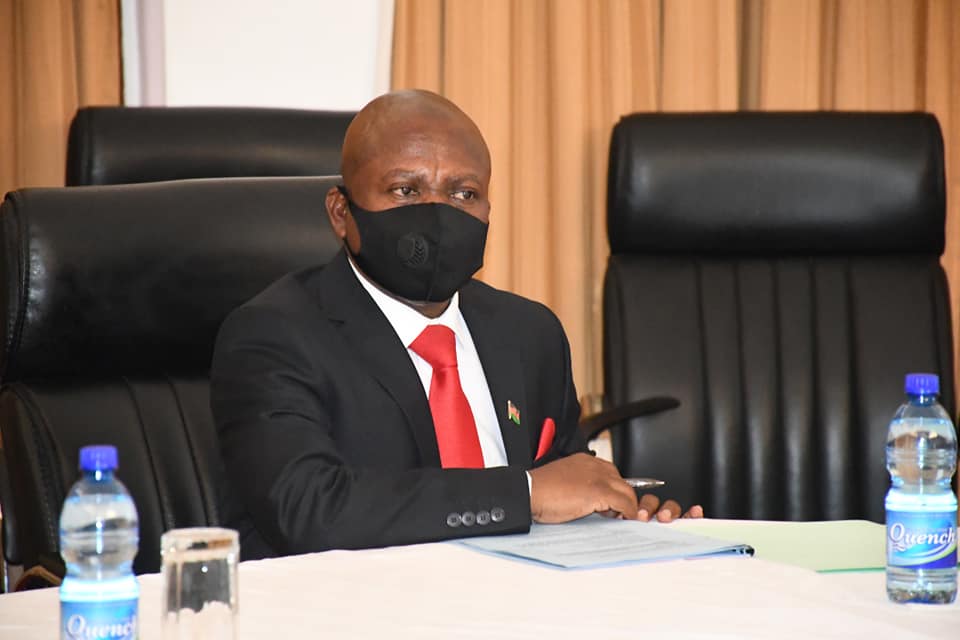