Unconfirmed reports indicate that the body of late Archbishop Tarcisius Ziyaye will arrive in the country at 8pm and not 2pm as earlier announced following a delay of the flight.

Episcopal Conference of Malawi (ECM) General Secretary, Father. Dr. Henry Saindi has confirmed of the development in an interview with the press.

According to Saindi,he plane will now leave Namibia at 16:30 and arrive in Lilongwe at around 7:30pm.

Meanwhile scores of scores of people have gathered at Kamuzu International Airport cargo terminal to welcome the remains who died in a hospital in Namibia Monday morning.

According to the funeral programme, the remains will be taken to the Poor Claras Monastery for body viewing before being taken to Maula Cathedral for a holy mass.

Late Ziyaye’s remains are scheduled for burial on Saturday inside a Chapel in the cathedral. 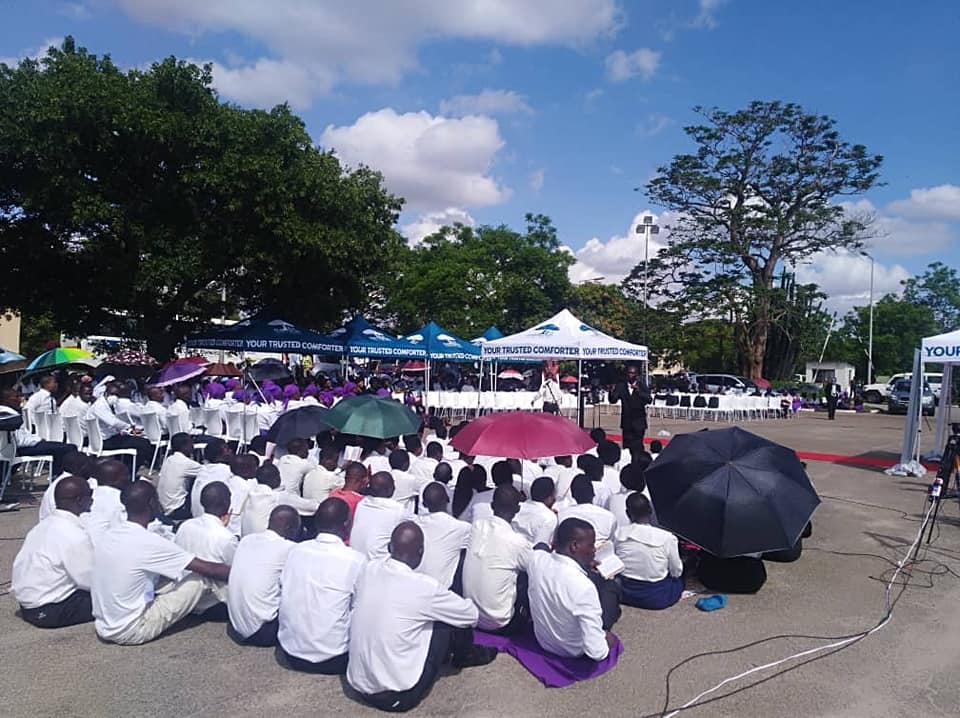 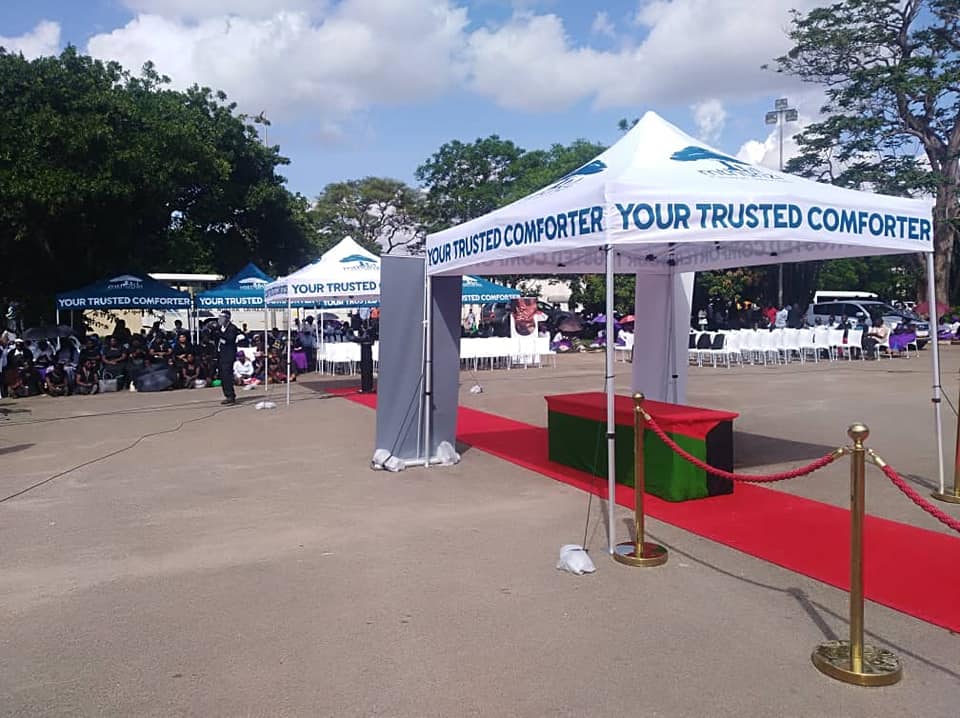 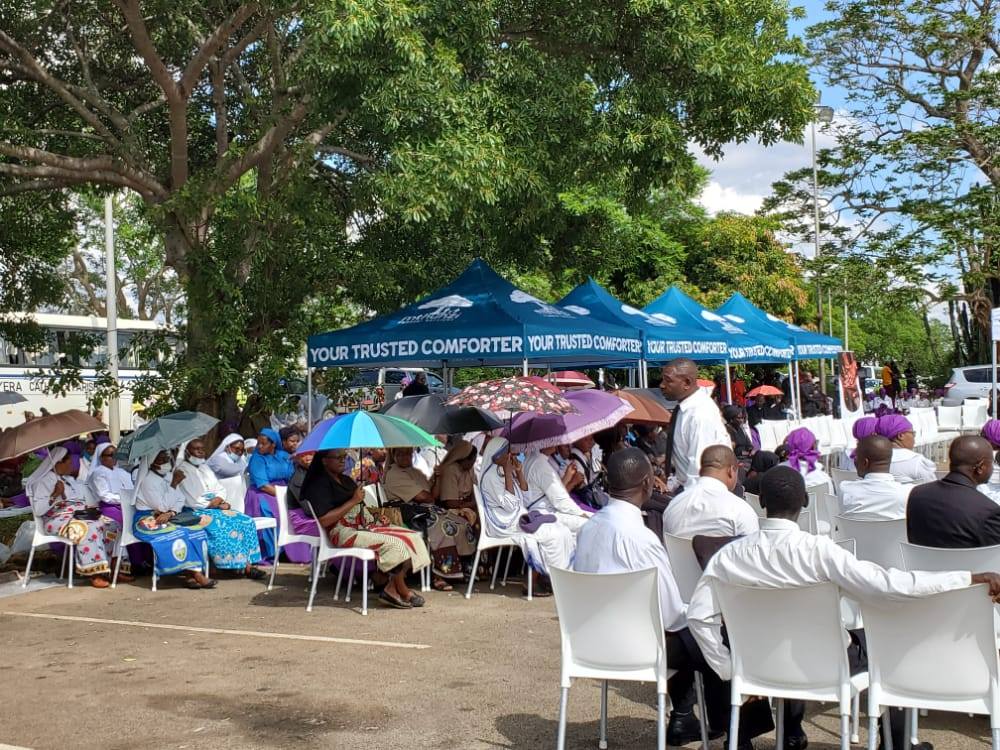 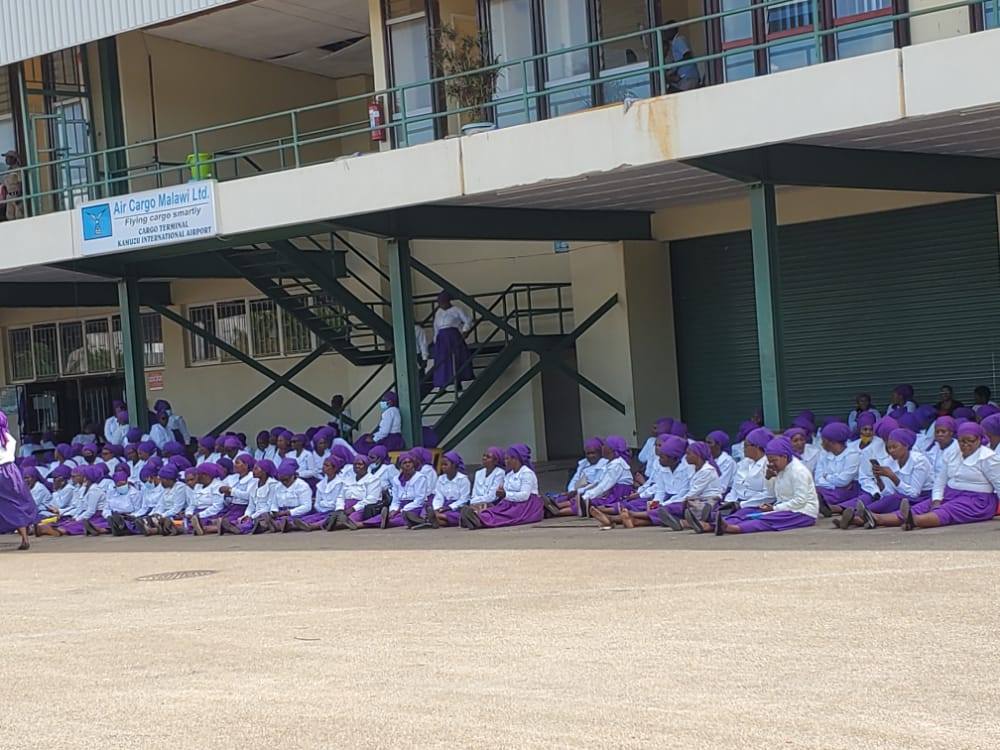 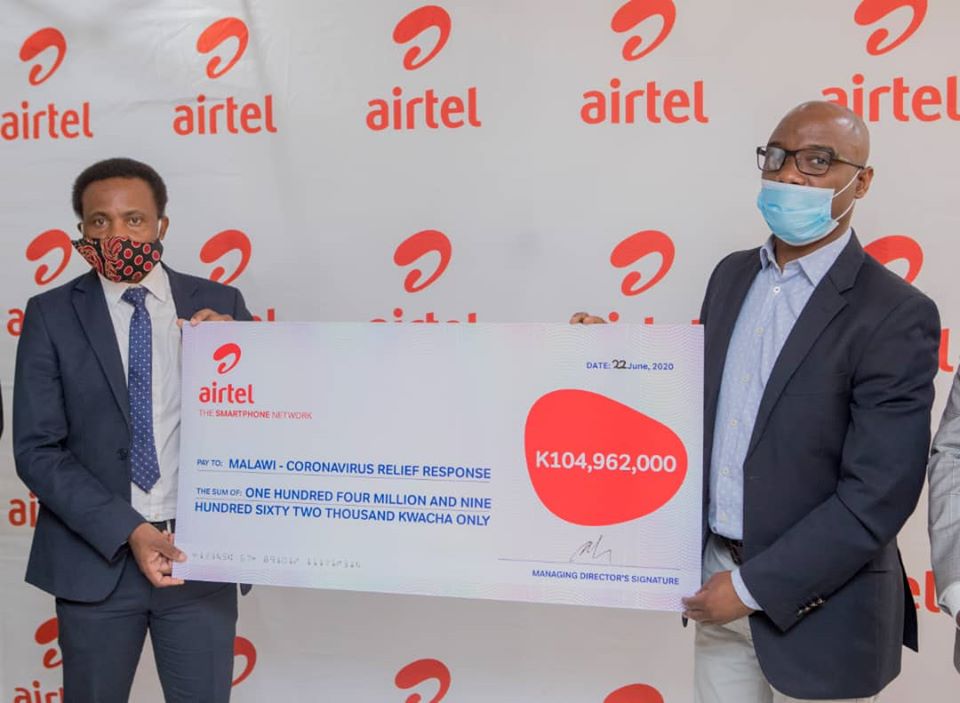 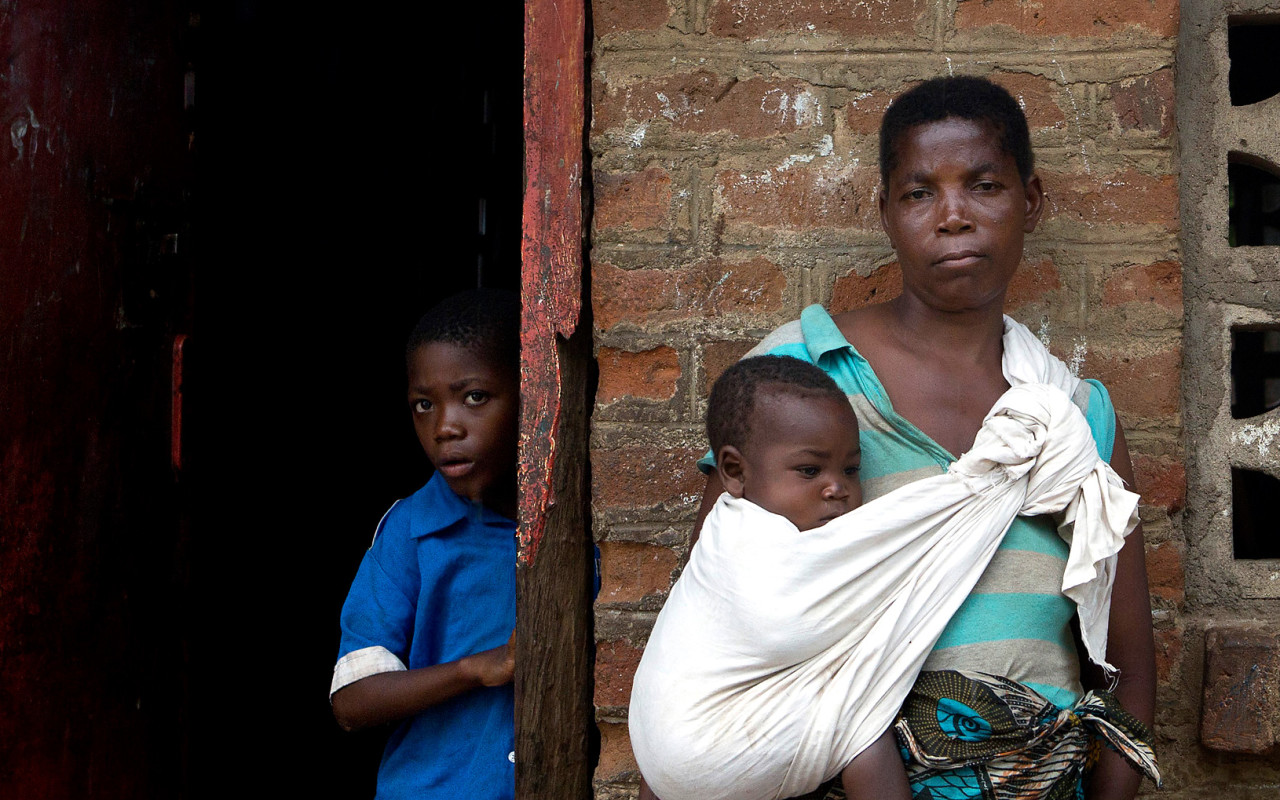 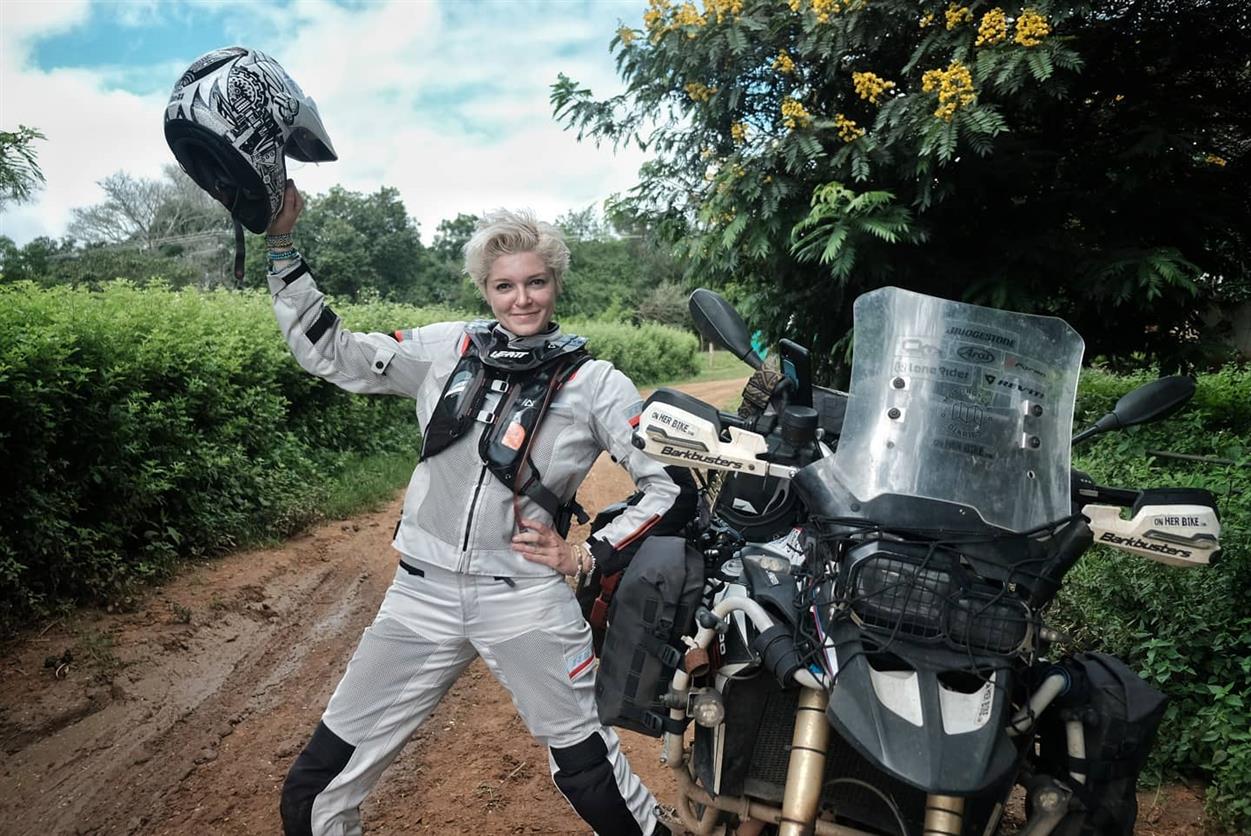