Monday, December 14, all roads led to Tchesamu area, Nkhatabay where a herbalist conducted some miracle wonders by resurrecting a man who was interred some ten years ago.

According to the traditional healer, the resurrected man was killed in magic but was still alive and has, all this while, been working as a farmworker in South Africa.

āHe was working in South Africa on behalf of the one who killed him,ā pronounced the Sangoma after the man was recovered.

He added: ālet me tell you people, there is a lot of magic happening in this area. Some mysterious death that youāve been witnessing are as a result of a growing demand for people to be working outside the country.ā

Dead people, according to the witchdoctor, are tireless and obedient when assigned to do hard labour thus theyāre highly demanded by some Malawians who work for several masters.

āFor instance, the one who killed this one, has eight others who he killed and are working on his behalf in South Africa. At the end of the day, he gets a lot of money from all these bosses because, he presents himself to the bosses through these dead people,ā added the herbalist, identified as Fumbililani from Phoka, Rumphi.

Preliminary findings on the bizarre, established that the resurrected man, identified as Amosi Nyirenda, committed suicide some ten years ago over unspecified reasons.

It is said, by the herbalist, that occult people often use suicide when killing people magically. Nyirenda was found hanging in his room without any death notice.

āNow, after he had died, they whisked him to South Africa the same day. Here, what you buried was just a fig tree. By then, they had already taken him away,ā continued the sangoma in addressing the multitude that gathered to witness the bizarre.

The risen man who, before our reporter had left the place was speaking strange languages only, was identified as the real one by his kinsmen through a scar on his left thighs.

He was also recognized through his voice, height and complexion, despite having some slight changes on his hair which had grown very long and uncared for.

Meanwhile, the herbalist is still finalizing all the processes required to fully revert the risen man to normal life.

Before he died, his wife say, they had two children together.

Before we left, he had, however, not recognized any of his kindred. He was only communicating with the sangoma. 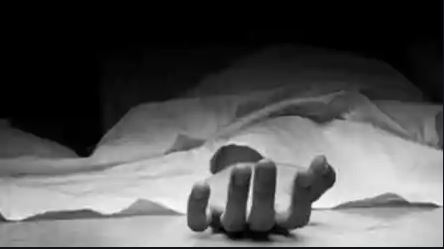 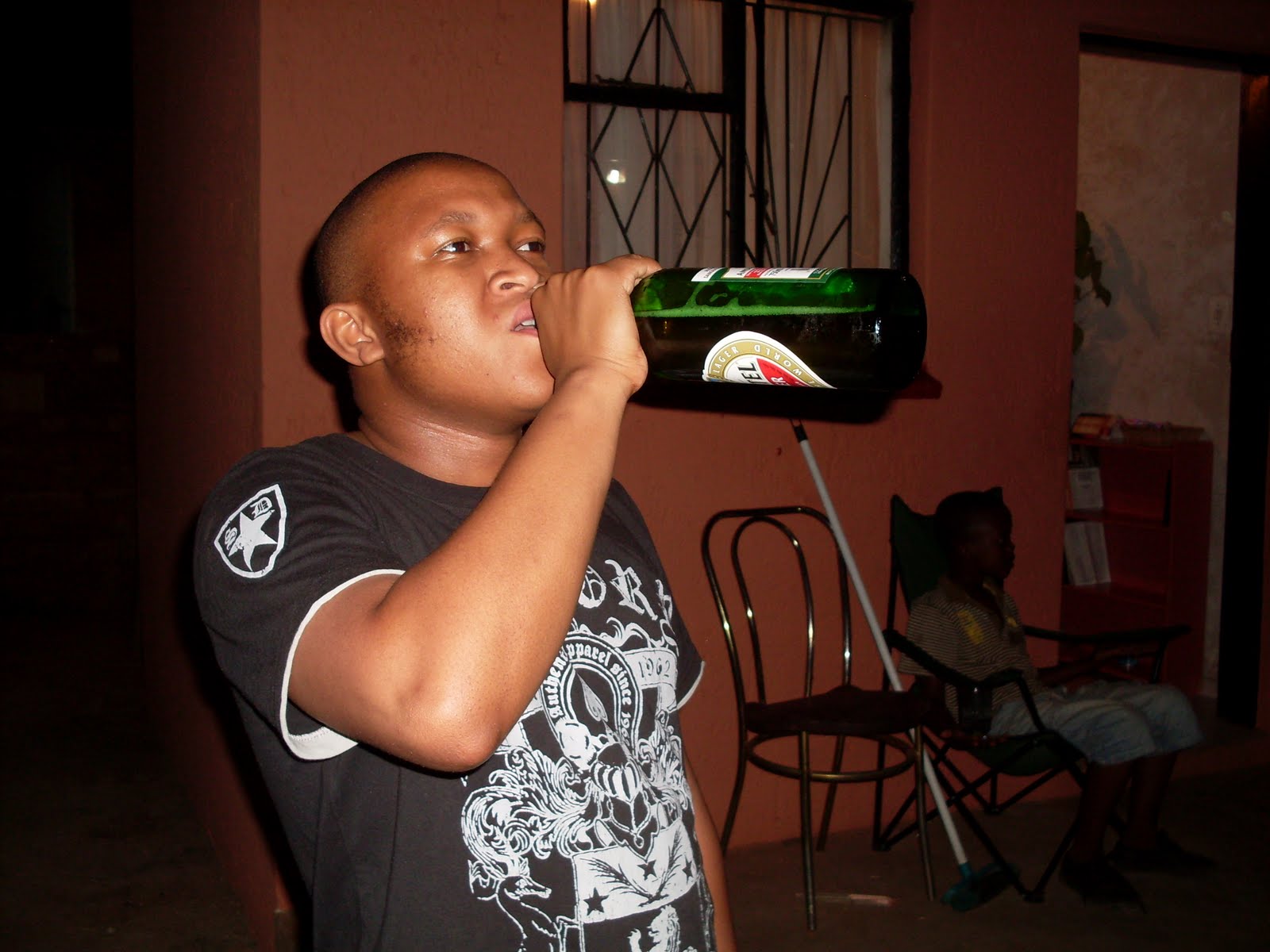