Two healthcare workers at the Witbank Hospital in South Africa have been suspended over the disappearance of a stillborn baby at the same facility, just days after its birth.

The health MEC in Mpumalanga Sasekani Manzini has expressed shock over the incident and has called for action to be taken.

It is believed that the woman, Cynthia Sibanyoni, gave birth on Friday, 11 December 2020.

The woman, who was 35 weeks at the time, was aware that she is giving birth to a still born child.

The hospital then kept the foetus over the weekend. Sibanyoni and her family returned on Monday, 14 December 2020, to request for the fetus for burial but they could not be assisted.

The hospital then told them to return the next day, however they were instead given the wrong body.

The woman said she had initially been told that the body was taken to the hospital mortuary, however this was not the case as it was nowhere to be found when they went there.

ÔÇťThe Department has now suspended two nurses from the Witbank hospital regarding the incident. The Department is conducting an internal investigation and the outcomes will help the Department decide the next course of action,ÔÇŁ the departmentÔÇÖs spokesperson Dumisani Malamule in a statement on Wednesday, 16 December 2020. 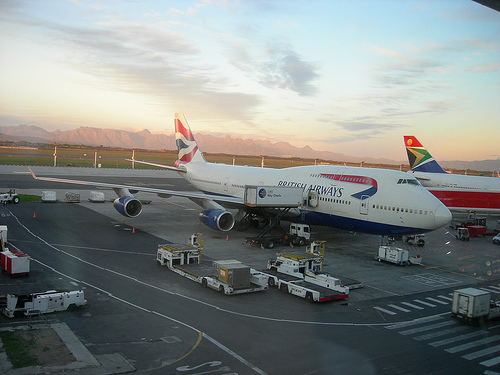 The Bushiris Back in Court for Continuation of Bail Bid