More than 137,000 people in Britain have received a first dose of the Pfizer-BioNTech Covid vaccine in the week since inoculations began, the government announced on Wednesday.

The Department for Health and Social Care said 137,897 people had received the jab since December 8. Of those, 108,000 were in England, the most populous of the UK’s four nations.

Prime Minister Boris Johnson told lawmakers he was “very pleased” with the “good start with the rollout of the vaccination”.

The Pfizer/BioNTech vaccine was the first coronavirus shot to be authorised for use by the UK’s independent medicines regulator. Patients require two doses, 21 days apart.

Britain has ordered 40 million doses of the jab – enough to vaccinate 20 million people – with 800,000 in the first batch.

First, in line are people aged 80 and above, and frontline health and social care workers.

The vaccination programme was this week expanded into doctors’ surgeries in England, and in care homes in Scotland.

The bulk of Britain’s vaccine requirements are expected to be met by a jab developed by AstraZeneca and the University of Oxford, which is awaiting regulatory approval.

Some 100 million doses have been ordered. The government has also ordered seven million of vaccine developed by Moderna.

Britain has been one of the worst-hit countries in Europe by the virus with nearly 65,000 deaths from some 1.9-million cases.

On Wednesday, London and surrounding areas were placed under stricter measures to curb the spread of the virus because of concern about a rise in cases. 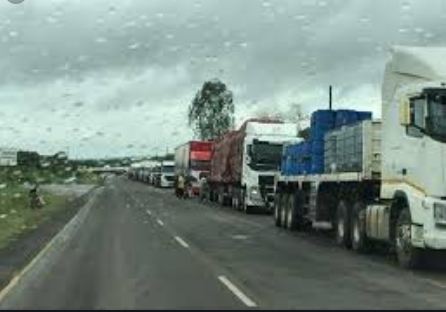