A 58-year-old driver was trapped for over 10 hours after a plow covered his car with almost 4 feet of snow in upstate New York early Thursday, authorities said.

The man, Kevin Kresen, suffered from hypothermia and frostbite as his car was without heat due to a broken serpentine belt, according to a release from New York State Police.

At first, authorities failed to locate Kresen, who veered off State Route 17C in the town of Owego, police said.

But a state trooper finally managed to spot Kresen‚Äôs vehicle after digging through the snow to try to locate a mailbox to check the address.

Kresen was taken to Lourdes Hospital for treatment.

Owego was pummeled by over three feet of snow Wednesday night into Thursday from Winter Storm Gail. 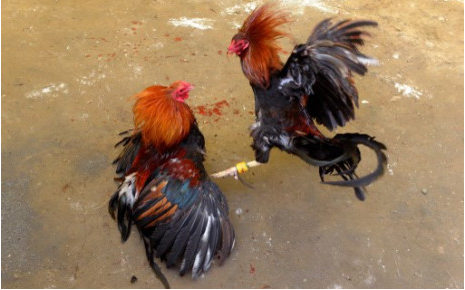 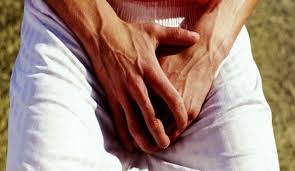 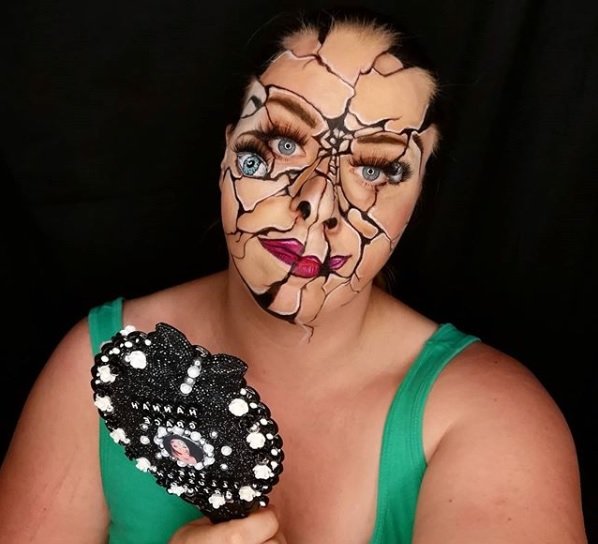